Broadmeadows: Parkland for communities not developers 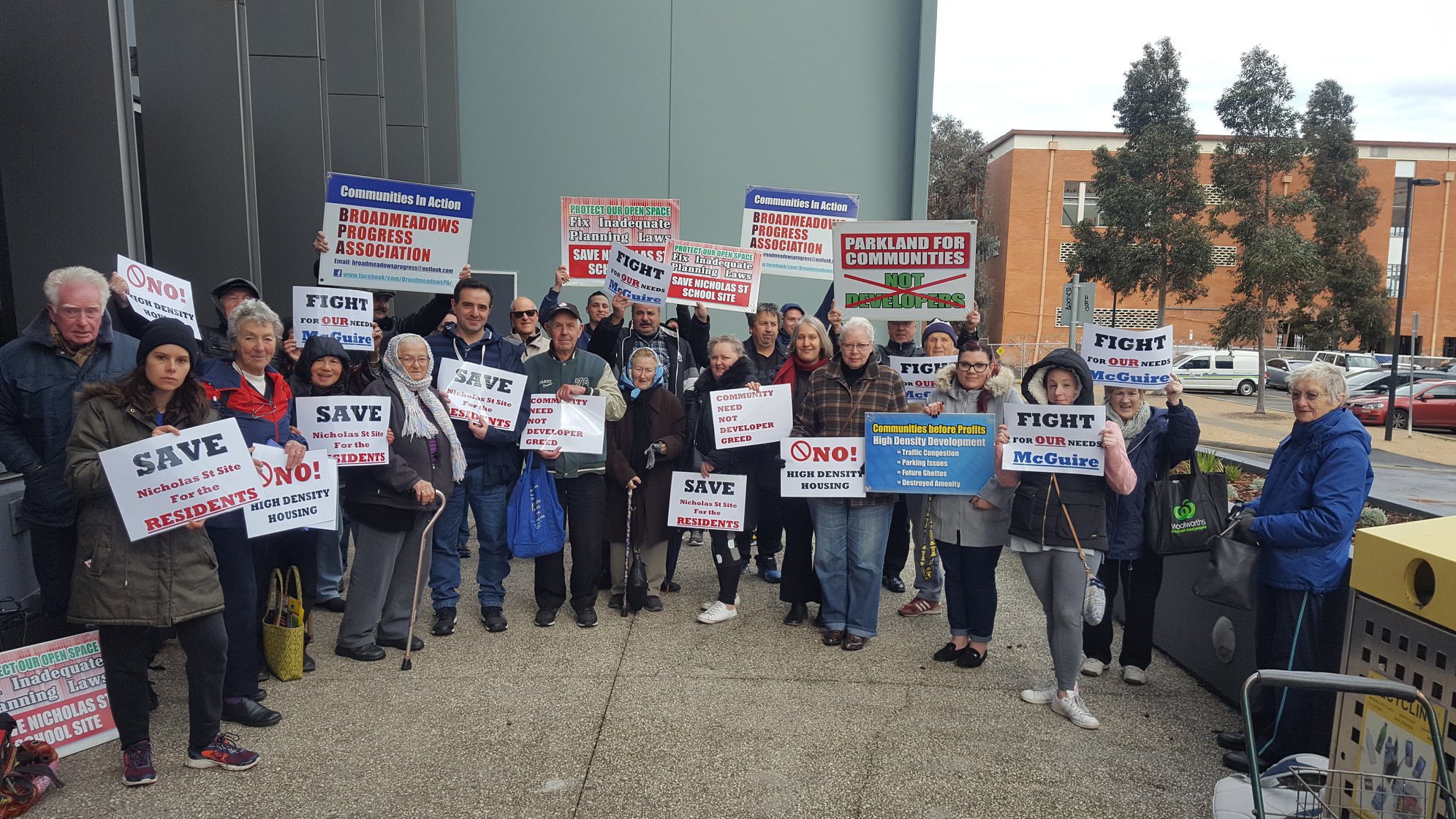 Broadmeadows state Labor MP Frank McGuire locked out representatives of the Broadmeadows Progress Association when they tried to deliver a letter to him on Monday. People are upset that the state government wants to sell off the old Nicholas St Primary School. Since the school was demolished, the space has been used by local people as a local park. It is the accessible open space for people in that area. With old factories like the Yakka factory to be converted over 100 apartments, there is a need for open space.

Earlier this year, the residents thought they had a win when the site was gazetted as parkland, only for the state planning minister to say that this was a clerical error then rezoning it for housing.
Another closed primary school, the Upfield Primary School, is also up for sale with local residents campaigning for it to be saved for open space.