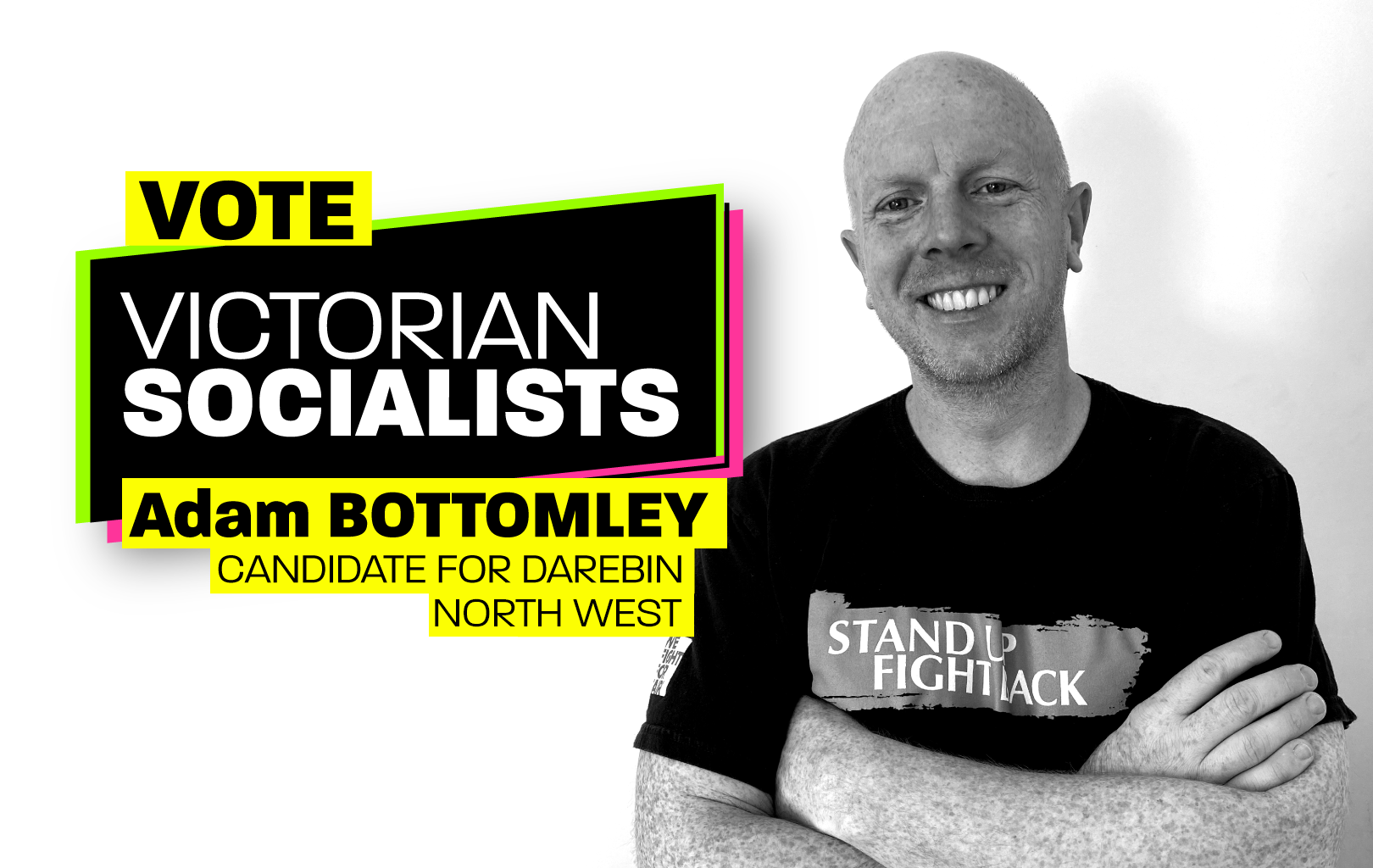 I'm a social worker by trade, having worked in the mental health field for nearly 15 years and I provide counselling in the northern and western suburbs. I also began teaching at RMIT in 2018. But I spent years working in the public library system, working in hospitality, I drove a truck for a few years, and actually a lot of those experiences helped make me a socialist, with a belief that it’s workers who make everything in society run and who should be able to exercise collective control over the society that we live in.

I've been a trade unionist for decades, I’m currently with the Australian Services Union and the National Tertiary Education Union. In 2013 I led the biggest EBA dispute in the community sector in years and was awarded the ASU union delegate of the year. And being a socialist who works at a university means that I’ve also been part of the current fight to protect wages, conditions and jobs. The COVID-19 epidemic is just the latest situation where bosses and governments are using a crisis to attack workers’ living standards or throw us on the scrapheap in order to boost their profits.

I’ve lived in Melbourne’s north all my life and my home has been Darebin for 7 years. It’s a great working class area with generations of migrant populations. But the costs of living is getting higher and there’s always some grubby politician or media boss or billionaire who wants to scapegoat some minority group to distract us from their own crimes. So organising and empowering working class people is more important than ever – that’s all of us, no matter where we come from and no matter how much the people at the top want to divide us. We need to protect our living standards, to take care of each other and to fight for our rights.