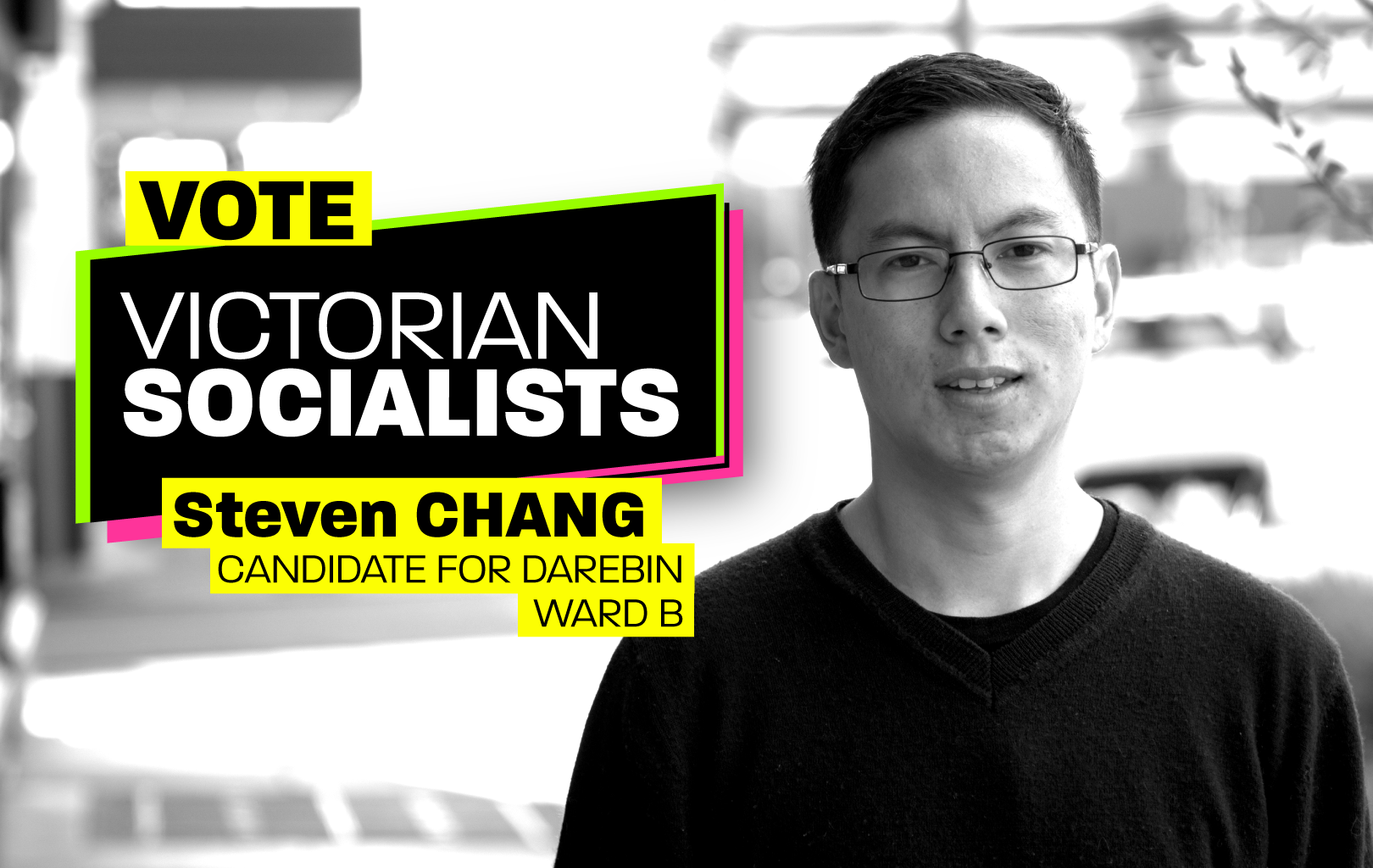 I’m a librarian, socialist and unionist. I've been a Darebin resident for a number of years and I aim to campaign here for a council that fights for:
• climate justice and green jobs
• affordable rent and public housing
• defending our Preston Market from greedy developers
• Black Lives Matter - standing up to racism
• freeing refugees imprisoned in Bell Street Mantra Hotel
The COVID-19 crisis has exposed the deep inequalities in our society. As a union activist at La Trobe University, I’m currently leading a historic grassroots Fightback movement against the unprecedented attacks on wages, conditions, and the precarious livelihoods of higher education workers.
I’ve been involved in many social movements including abortion rights, Palestine solidarity, Extinction Rebellion, the mass marches that defeated John Howard’s WorkChoices, and the successful 13 year battle to win same-sex marriage rights in Australia.
I joined Victorian Socialists at its inception because I oppose the domination of Australian politics by the interests of the rich and powerful at the expense of workers and marginalised communities.