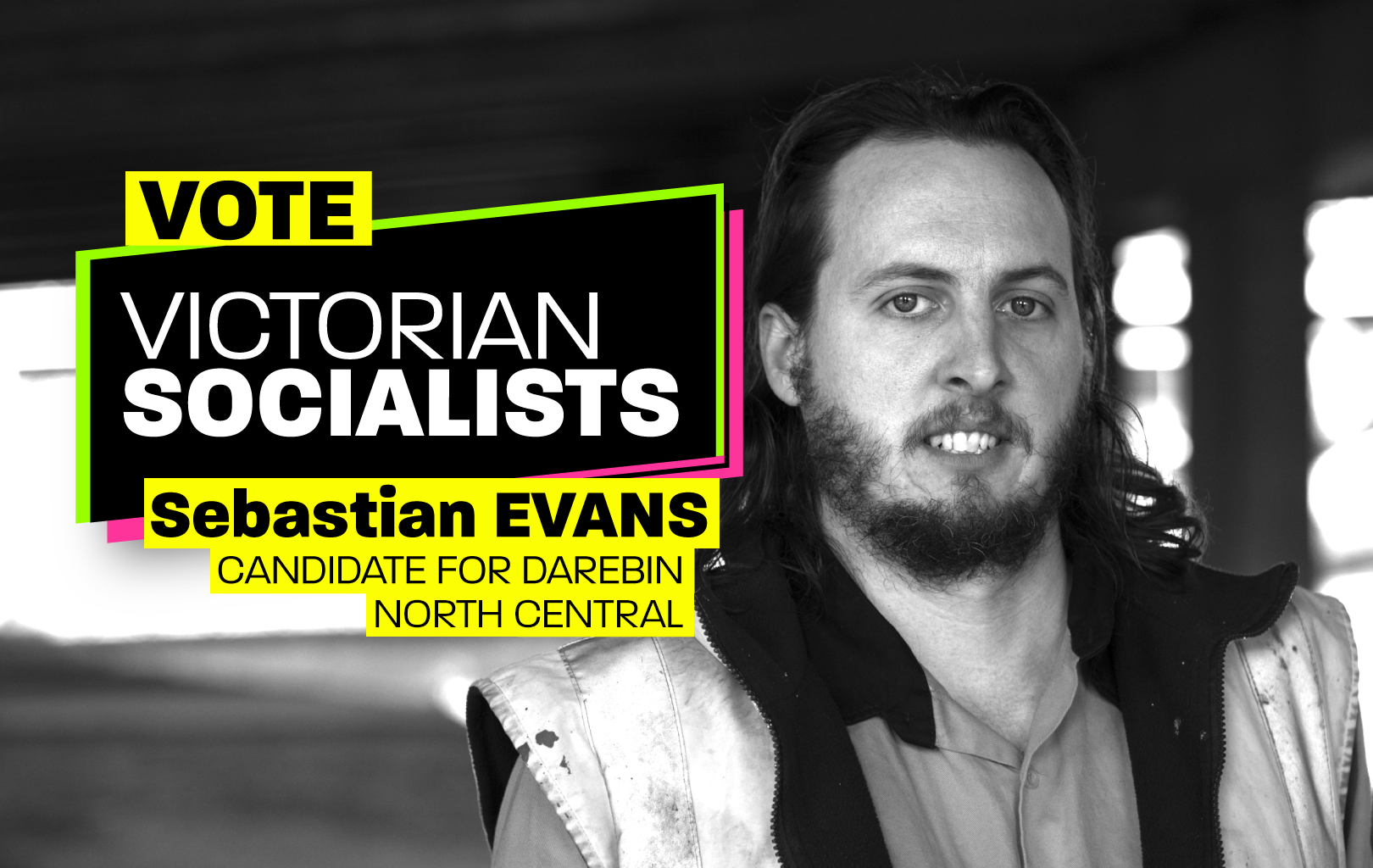 I am a maintenance worker on Melbourne's rail network and a renter in Darebin. As a member of the Rail, Tram and Bus Union and having previously been a delegate with the National Union of Workers and then the Community and Public Sector Union, I'm experienced in representing and advocating for working people. Too many local councils have seen corruption scandals, with councillors who seek only to line their pockets and build fiefdoms for their own personal benefit. Too many councillors see themselves as servants of developers and other corporate interests. They privatise council services and approve developments that only accelerate gentrification.

I believe that a team of socialists on council can be a force of principle, honesty and integrity. We want to be a voice for workers, students, pensioners and disadvantaged groups when we influence council decisions. We aim to keep council services owned and run by council, and we want planning decisions made for the benefit of ordinary community members, not rich developers.