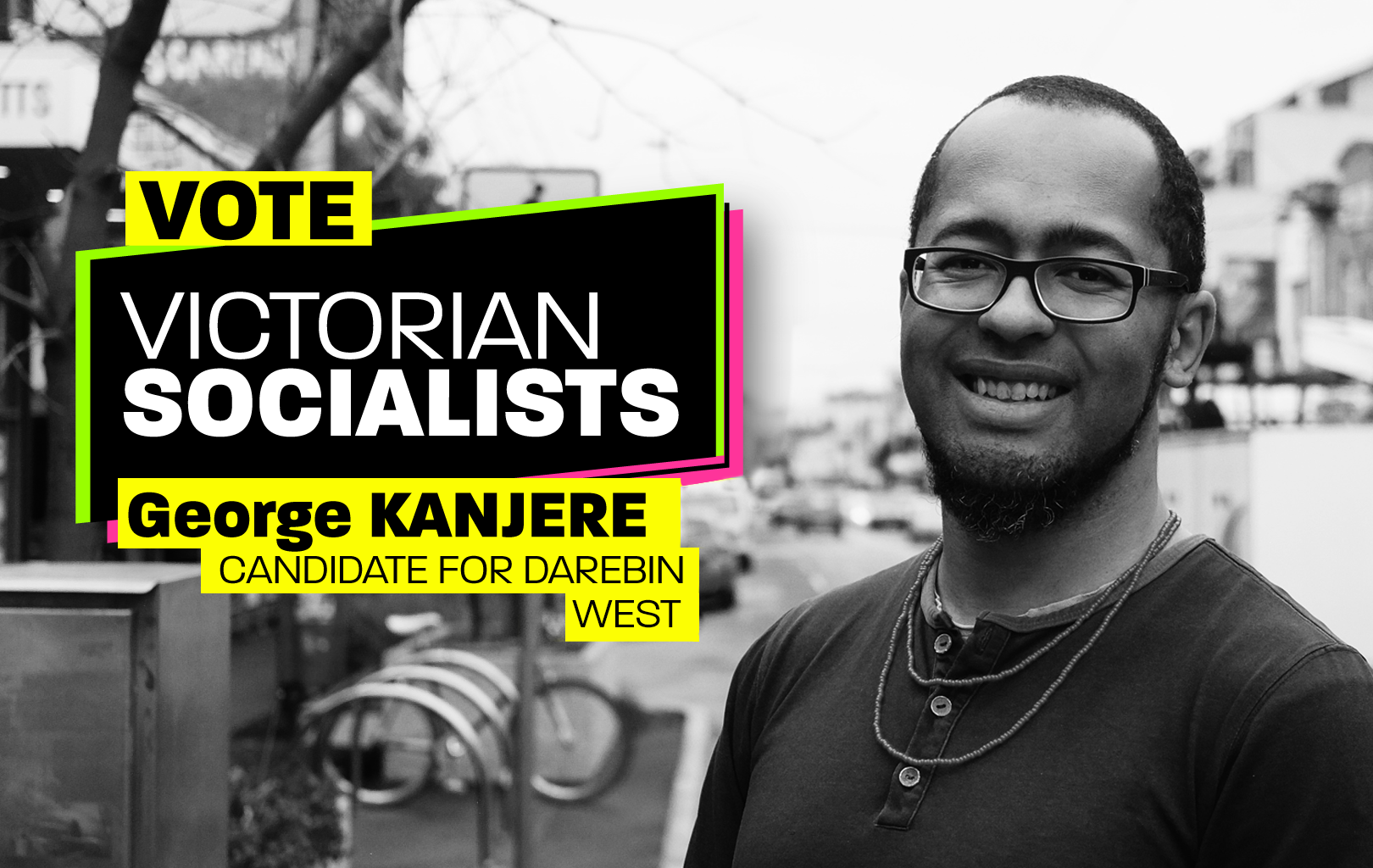 My life has been connected to Darebin for the past 18 years – I have worked for the Darebin Ethnic Communities Council and studied and worked at Latrobe University. I have lived in Thornbury and Preston, and currently I live in Reservoir with my family. I am a full-time parent of two girls who attend the local government school and childcare centre, and I am very happy to be bringing them up in such a wonderful part of Melbourne/Narrm. I have been involved in many progessive movements over the years, including building the grass-roots union membership at LaTrobe University, campaigning for action on climate-change, opposing the government's appalling treatment of refugees and standing with Aboriginal people against police and government brutality.

I believe that we need to radically change the way we do things if we are to properly take care of our families, our community, and our planet. Covid 19 and the associated economic crisis has revealed that mainstream politicians are more interested in the economy and profits than they are in the health and well-being of the people. Climate change will not be stopped unless we commit to changing to a socialist system that is not based on economic growth but is instead based on justice and equality. I want a safe and just future for not only my children but everyone’s children, and for this reason I am running as a candidate with the Victorian Socialists.