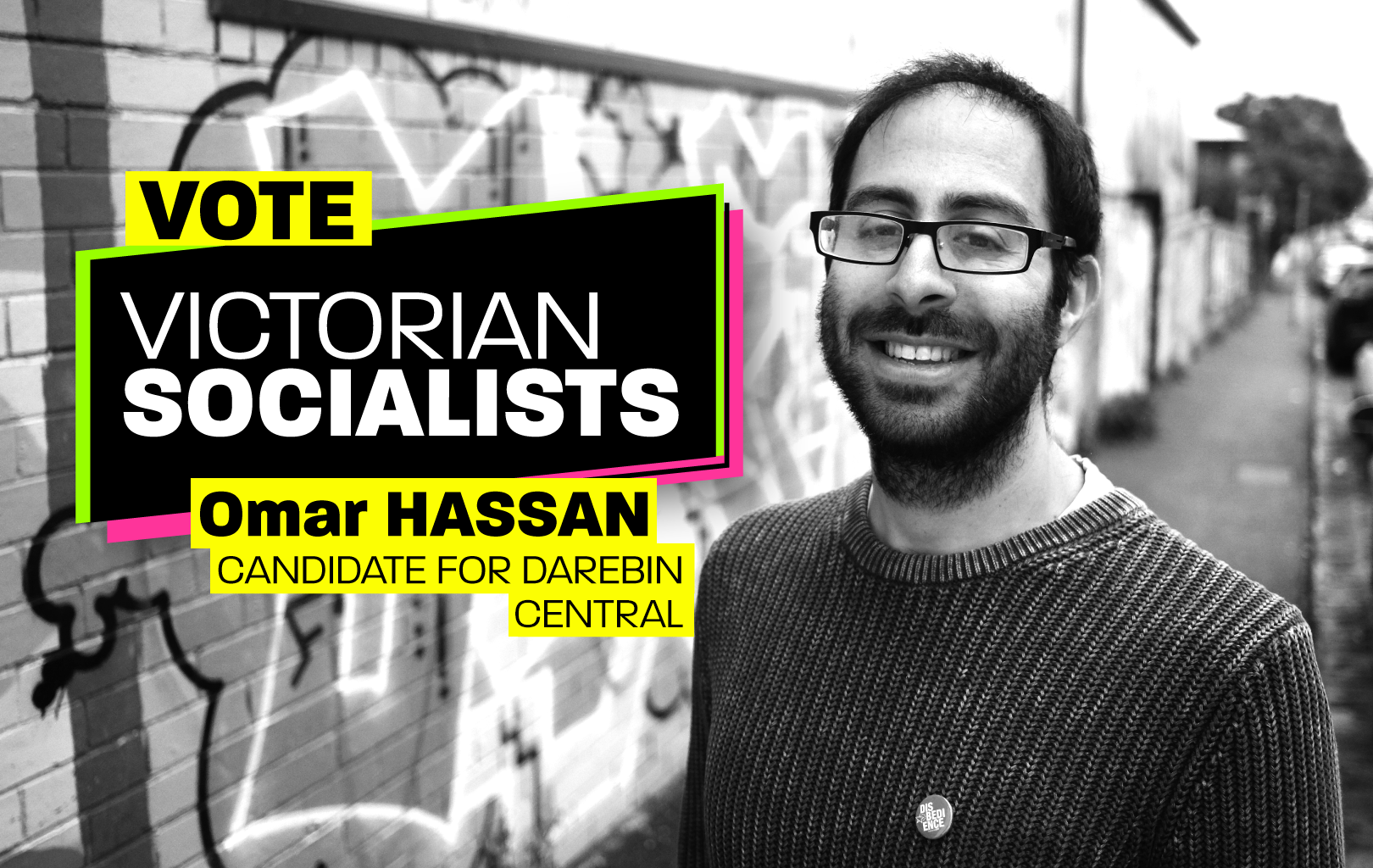 I believe we need a council that fights for the rights of workers, the poor and the marginalised in our community. As a Lebanese-Australian socialist I have a long history of involvement in anti-racist, anti-fascist and anti-war organising efforts. Right now I think there is a mood in our community for proactive anti-racist campaigning, and I believe our council should be on the front lines of the that both in terms of mobilising the community and in terms of putting forward policies that can make an immediate difference.

In particular, it is intolerable that 65 refugees and asylum seekers are being systematically abused in the Mantra Hotel, right in the heart of our neighbourhood. I will campaign hard to free these brave men, and use the full powers of the council to expedite and promote that outcome.

These issues are especially important in the northern parts of Darebin, where I live, which are highly diverse and working-class areas that have long been taken for granted by ALP councillors and state governments, and where poor and migrant communities are faced with systematic police harassment.

Finally, I think we need to be fighting to defend and extend local amenities in the face of threats of profit-driven development. This includes saving the Preston market from being ruined by corporate developers and working on developing more green spaces and public transport in the area. I also believe that fighting for more public housing is crucial to maintaining the area's heritage, as current house prices mean that gentrification is a real risk.