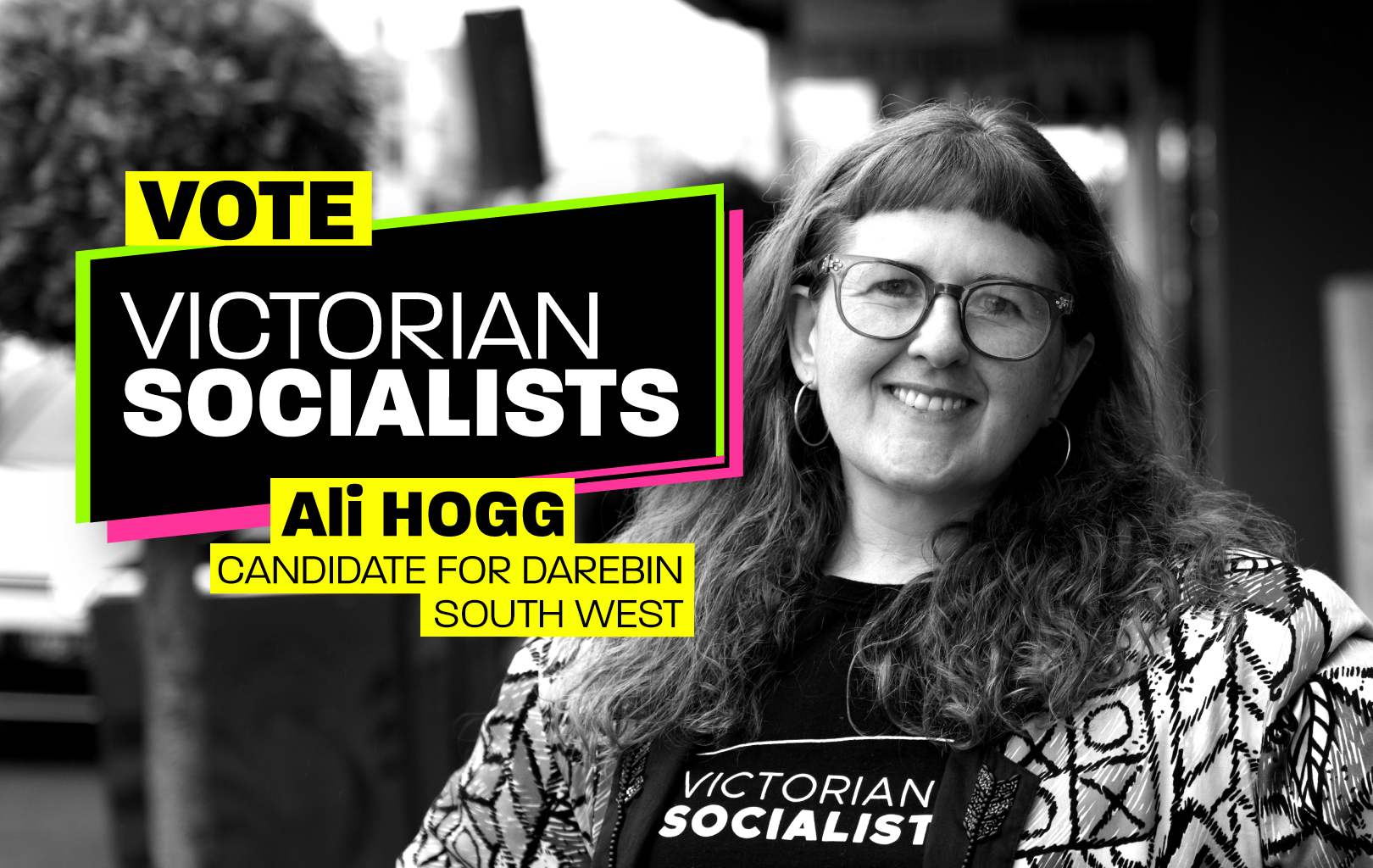 I have been a socialist activist for nearly two decades and for most of that time I have lived in the Darebin area.

Since then I have co-founded a new group, Rainbow Rebellion, with Safe Schools founder, Roz Ward. Rainbow Rebellion, which brings together many equality activists, was formed to protest against the Religious Discrimination Bill and other issues that impact adversely on LGBTIQ people.

As a part of my role at Drummond Street Services, I have initiated and organised a number of community development projects including free annual outdoor community breakfasts for hundreds of LGBTIQA+ people and their allies on Christmas morning. These breakfasts are for those who often don’t have families or homes to spend Christmas.