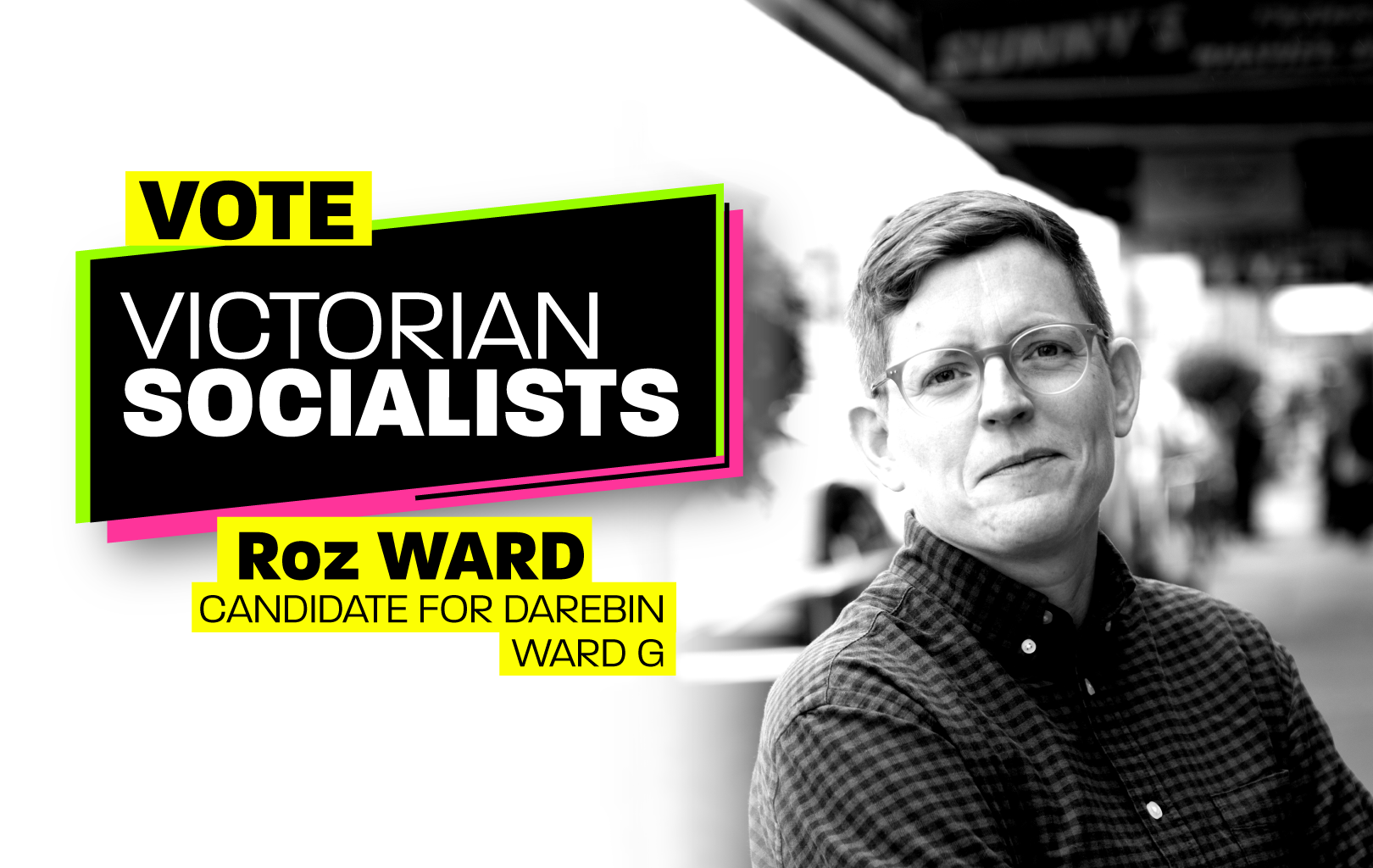 I am a political activist, unionist, casual academic, and postgraduate student best known as co-founder of Safe Schools Coalition, an initiative to promote LGBTI+ inclusion in schools. I was personally targeted in the Murdoch media led conservative political backlash against Safe Schools beginning in 2016, becoming a target of the far right. I currently work at RMIT university in Bundoora as a casual teacher and research assistant in the School of Education while completing a PhD.

Since moving to Australia, I have been part of the fight for refugee rights, equal marriage, Indigenous self determination, climate justice, and rebuilding rank and file trade unionism in the National Tertiary Education Union (NTEU) as part of NTEU Fightback. As a result of my work with Safe Schools, I won the MCV People’s Choice award at the 2016 GLOBE LGBTI Awards.

I have lived and worked in the inner north since moving to Melbourne in 2008 and formally became an Australian citizen in 2019. I currently rent with my partner Jess on the Thornbury/Preston border. Jess works as a psychologist in a local school. We are expecting a baby very soon and look forward to raising our family in the local area.