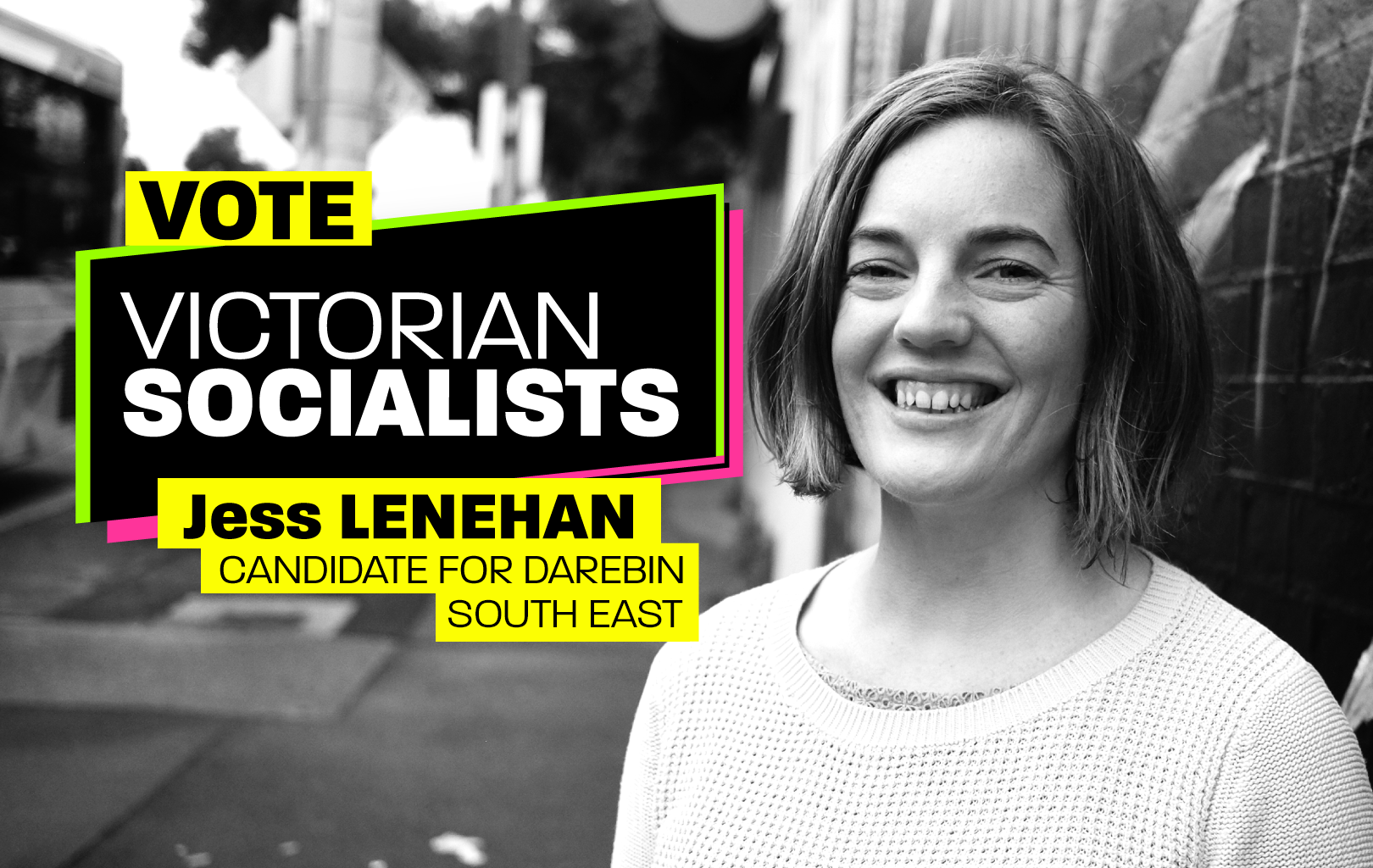 After living in Melbourne's northern suburbs for many years I've seen first hand how this area has so much to offer, but leaves too many people behind. A 2019 report suggested $1.35 billion at least is being robbed from a million workers in Australia by systemic underpayment. How many of these are working in Darebin? I will campaign to force business in the area to open their books and pay their workers properly.

The Australian Institute of Health and Welfare says that the rate of homelessness in Darebin is around 40 in every 10,000 residents. On those numbers more than 500 people are homeless on any given night. This is 500 too many in a city with money to spare. Yet there are empty apartments and hotel rooms everywhere that could be repurposed. Incredibly, the third floor of the Mantra Hotel is a prison for refugees who have committed no crimes and could easily be welcomed freely into the community.

Changing this situation won't be easy, and some people won't like it. There are those who profit off misfortune. But I'm not here to make friends, I'm here to fight for a better world.