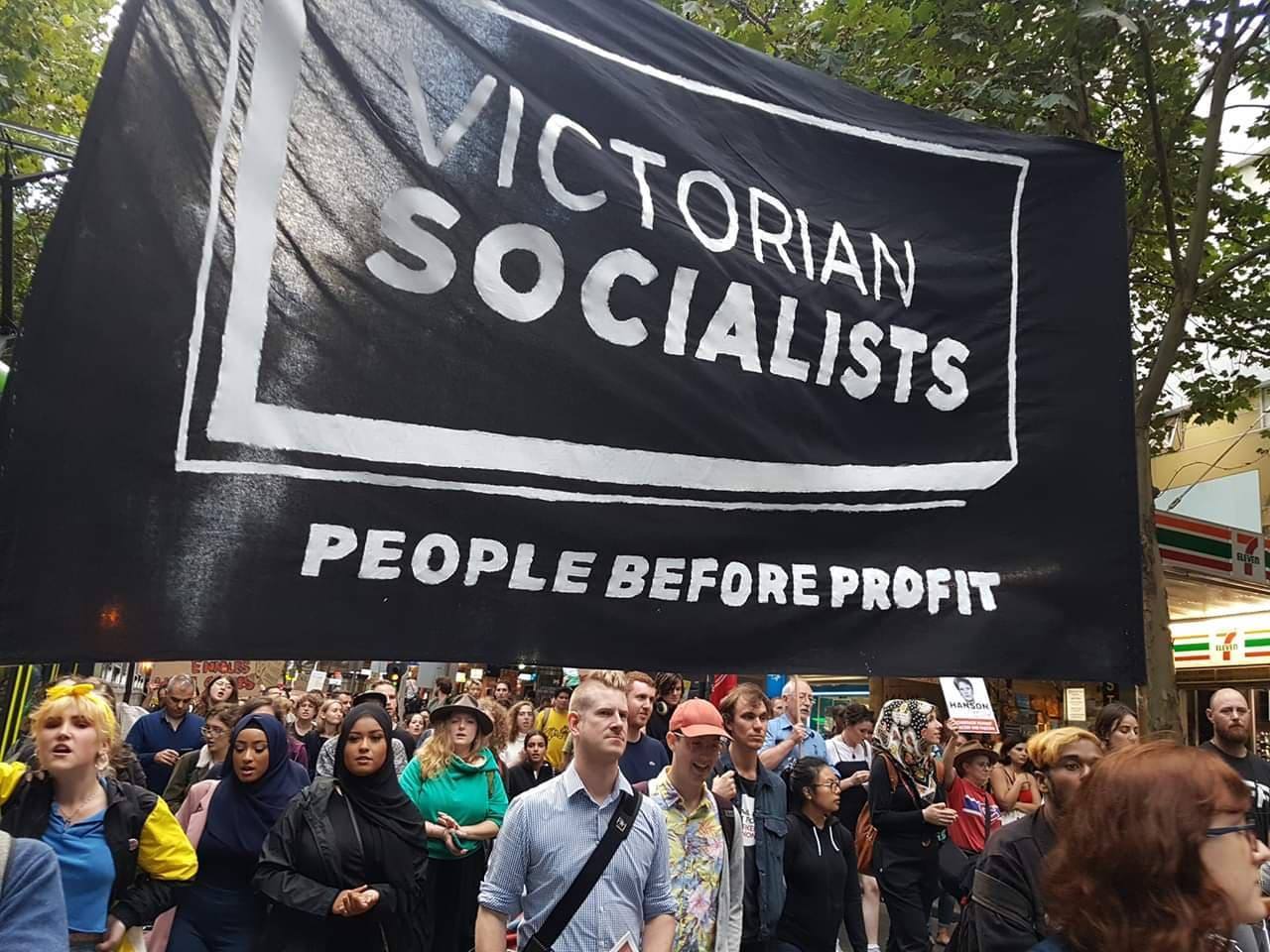 Politicians are out of touch with ordinary people. No wonder, when their salaries start at $207,100 a year.

Politicians should be on a worker’s wage. All Victorian Socialists candidates have pledged to only take $87,000 a year, the wage of an average public servant (a nurse or a teacher), and to put the rest into community campaigns for better services.