Growth in homelessness for the elderly 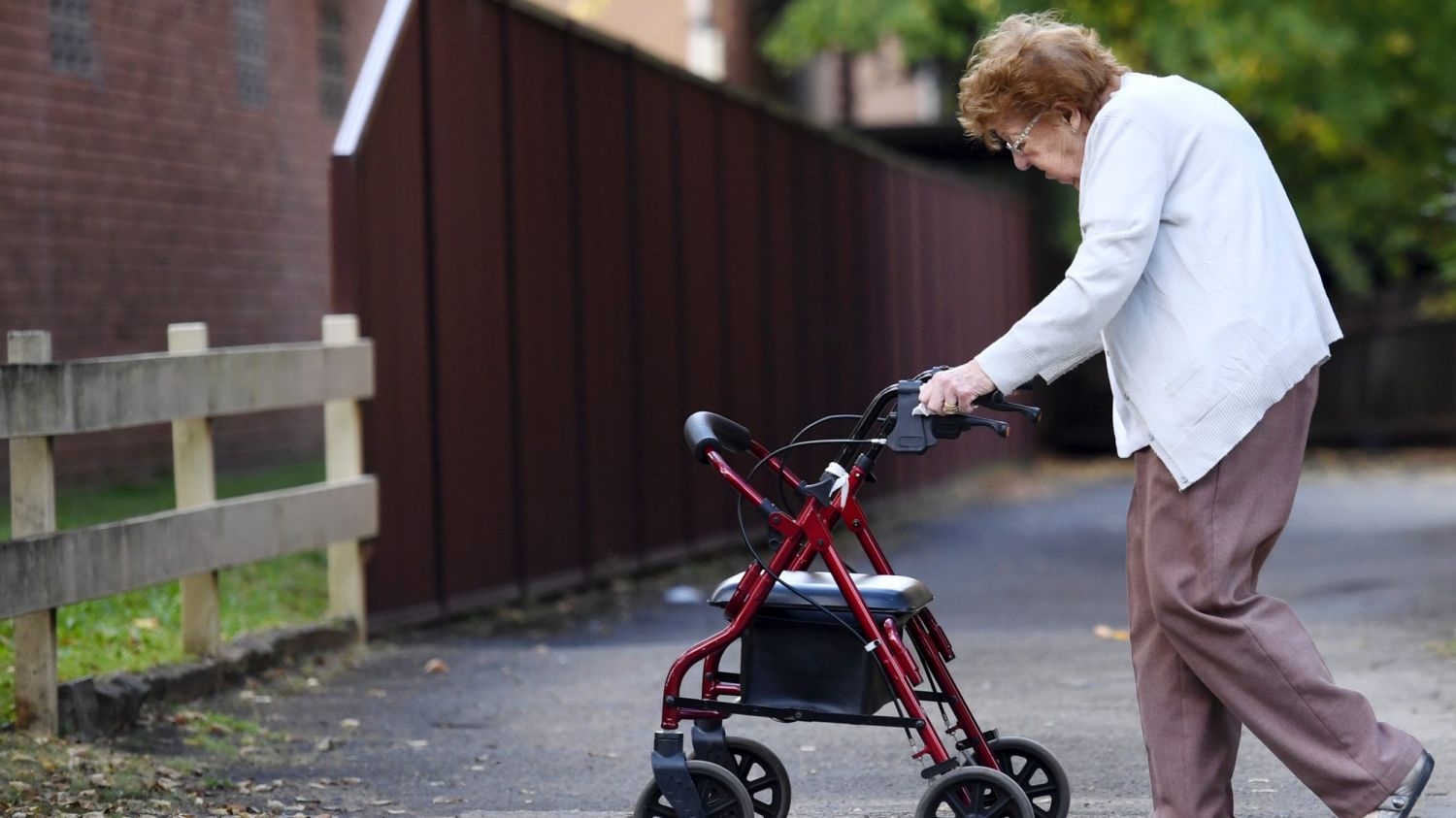 Senator Doug Cameron, Labor shadow minister for Housing and Homelessness, will be launching a report on aged Australians and homelessness this week. The report makes for a bracing reading, with tens of thousands of older Australians being priced utterly out of any rental markets, and childless, or with adult children, far down on the public housing list. Women and low-income workers are the worst affected, often having little or no superannuation to draw on. The report looks for solutions, but also asks how we got to this point.

In Victoria, there’s one answer: Labor.

This state has been run by Labor for fourteen of the last eighteen years, with an incompetent Liberal government as a single interruption. In that time, the notion that housing is a universal right has been simply abandoned. Now, the Andrews government is selling off nine public housing estates, handing the land to developers in exchange for paltry and non-guaranteed privately-provided ‘social housing’.

This is neoliberal Labor at its worst. We need to go in exactly the opposite direction and re-establish public housing as a general option for living, not simply a last resort for the poor. We want 100,000 new public housing units built over ten years, better-made and designed than earlier versions, and in sufficient number to clear the waiting lists, and make public housing available as an option for the average-waged.

We’ll fight for that in Spring Street and on the streets, as a top priority. It’s all very well to launch a report. But in a decade-and-a-half in power, don’t you think Labor could have built some homes?

Come to the public meeting 6pm on Wednesday night, July 18 at the Atherton Gardens Estate Community Hall, 140 Brunswick St. The night will feature speeches from leading community figures on the public housing estates, as well as Meriki Onus, a founding member of Warriors of the Aboriginal Resistance, Meghan Fitzgerald, who has been at the forefront of challenging racial profiling by the Victoria Police & Stephen Jolly, Victorian Socialists lead candidate who is a long time fighter for genuinely affordable housing in the face of developer greed. Build Homes Not Prisons | Public Meeting