Anyone who wants a better world wants to see the back of the Liberal government. But we also know that a future ALP government is not going to be much better.

For starters, the industrial laws we so desperately need to change today are hangovers from the time of the Rudd and Gillard ALP government.

Then there's the vicious racist scapegoating ramped up to new levels by the Liberals. Shamefully, this is echoed by Bill Shorten who also talks about the importance of 'strong borders' to stop asylum seekers seeking safety in Australia.

And while the planet is burning, the ALP has shown they're just as committed to the coal industry and refuse to commit to stopping the new Adani coal mine.

What we need instead is to see a radical restructuring of the economy to save the climate and lift all of our living conditions.

These are some of the reasons the Victorian Socialists has decided to stand candidates in the Federal election.

WHERE WE ARE RUNNING

At the Victorian Socialists conference on February 16th we decided to contest three seats in the northern part of metropolitan Melbourne.

The first is Calwell, which covers the blue-collar working class and migrant outer northern suburbs, where the population has long been neglected by both major parties.

The other seats we are contesting are Wills and Cooper (formerly Batman). In both these areas we did well in the State election and they are also where the battle between Labor and the Greens has been the most fierce.

We want to make the case to left-wing people who are sick of Labor's sell-outs that they also deserve more than an increasingly right-wing Greens.

All our candidates are socialists who have a long history fighting for working class communities and for social justice.

To organise the ground campaign, we are establishing campaign committees in each electorate.

All Victorian Socialists supporters are welcome to participate. To find out details about upcoming meetings, contact one of the electorate coordinators.

Every dollar you can donate will make a big difference to our campaign. Unlike the major parties, we don't have big donors. We only have our grassroots supporters like you.

Our Federal election bank account details are the following: 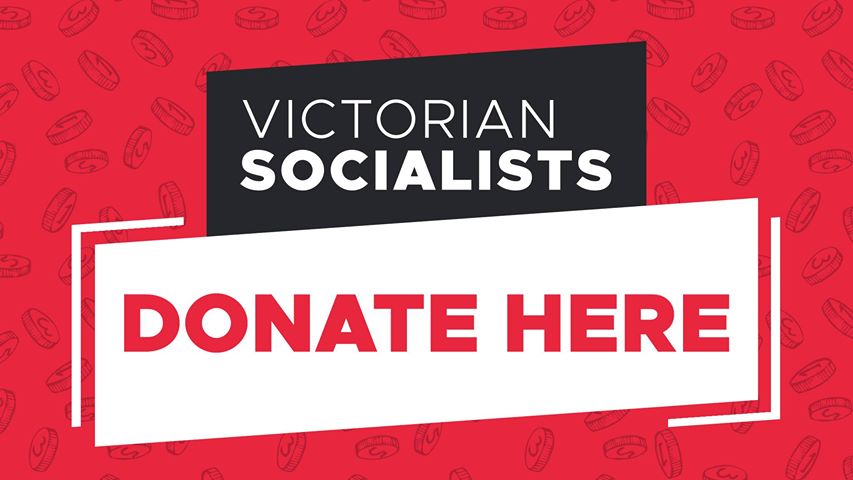