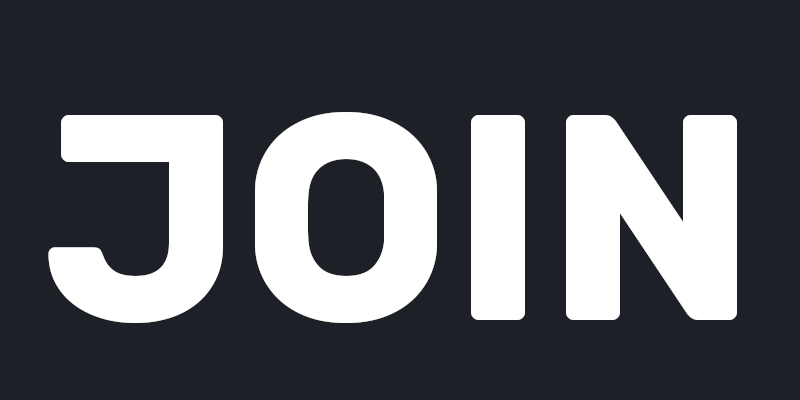 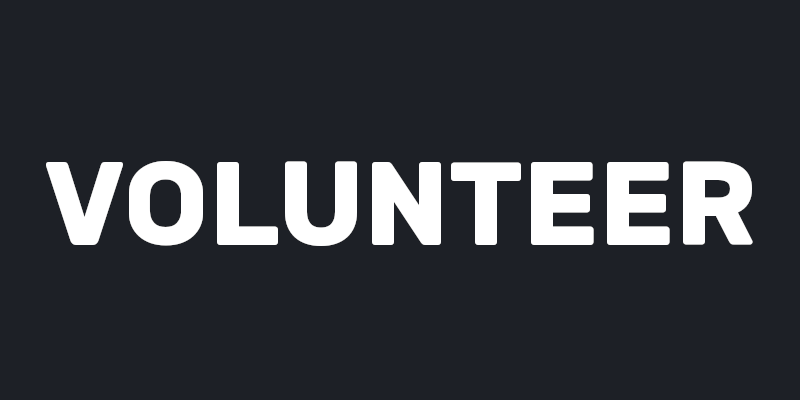 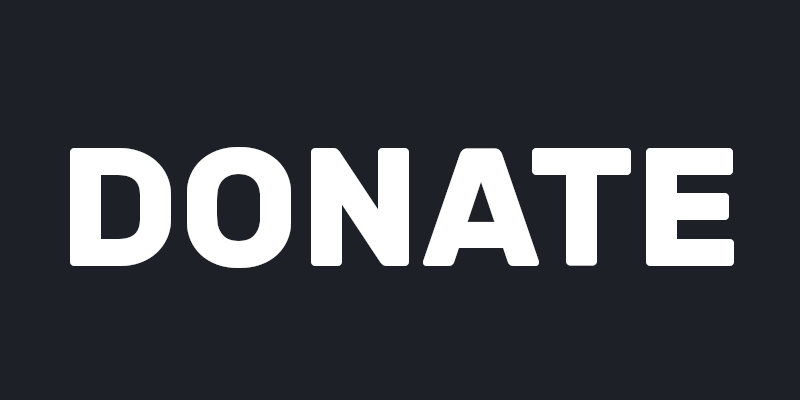 The Victorian Socialists members conference on June 20 planned a major campaign across the north and west of Melbourne in the upcoming municipal elections. The 230+ registered participants selected candidates, debated and voted on resolutions about the campaigns political focus and strategy. We also elected a new leadership team to organise the campaign and help build Victorian Socialists in the challenging new political situation, which is marked by a global pandemic, economic crisis, and new era of anti-racist struggle.

If Victorian Socialists are elected to council we will use our platforms to advance all of our struggles against powerful interests. We'll fight for a better world. We'll campaign for rent and mortgage relief and help organise eviction defence in our local areas. We'll be a thorn in the side of developers and business interests, by defending open space and parkland, fighting to reverse the privatisation of aged care and other community services and exposing local businesses that exploit casualised staff.

We'll back the Black Lives Matter movement by campaigning to defund the police & prisons, to demilitarise and disarm these thugs responsible for black murders in custody. We need the money to build communities - to adequately fund mental health, disability services and to build public housing. We'll fight to end the absurd practice of cops investigating cops. We want to see the so-called crime of public drunkenness abolished.

We are planning a huge campaign to take this message to our communities, but for it to succeed we are relying on hundreds of Victorian Socialists members and supporters joining the campaign. If you want to get involved sign up as a volunteer today. If you haven't already, you can also join Victorian Socialists here.