After years of campaigning by unions, community groups and activists for more social investment into Victoria by Labor, the Andrews government has delivered a budget that puts some of the proceeds of the state’s growth back into public life.

Increased investment in public transport, health and education are to be welcomed.

But in an election year, the Andrews government has gone for low-hanging fruit, and avoided the challenges that the people of Victoria face.

That’s especially so for the north of Melbourne, contained in the Northern Metro upper house area. 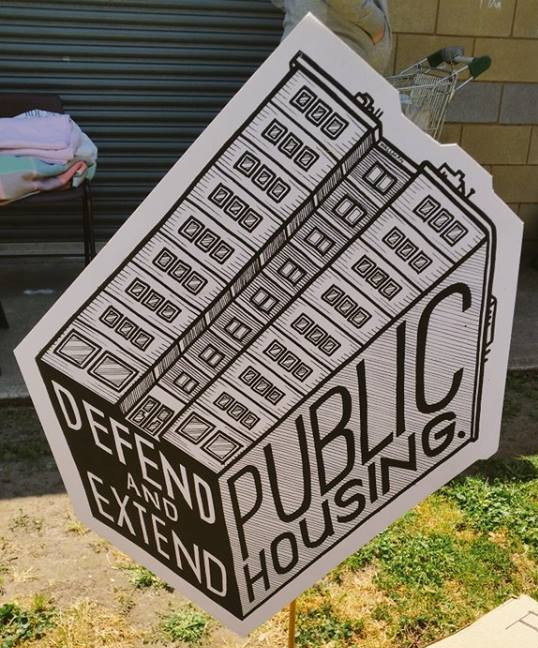 ‘There has been nothing, absolutely nothing, of any substance regarding the housing crisis in this budget, Victorian Socialists Northern Metropolitan candidate, and Yarra city councillor, Stephen Jolly said today.

‘Public housing tenants are being thrown out of their homes by a Labor government, with no guarantee of rehousing in neighbourhoods they’ve lived in for decades.’

‘Energy prices are through the roof, because the system is privatised and steered by profit instead of public need. The system needs immediate, strong regulation, to public ends, steering towards eventual public ownership’ Victorian Socialists candidate, and Moreland city councillor, Sue Bolton said today.

‘Instead there’s a $50 voucher to go shopping among the power giants who have caused the problems in the first place! This is the same as Kevin Rudd’s “Grocery-Choice” debacle. It’s an excuse to not take on the real powers behind high process and cost of living increases in Victoria.’