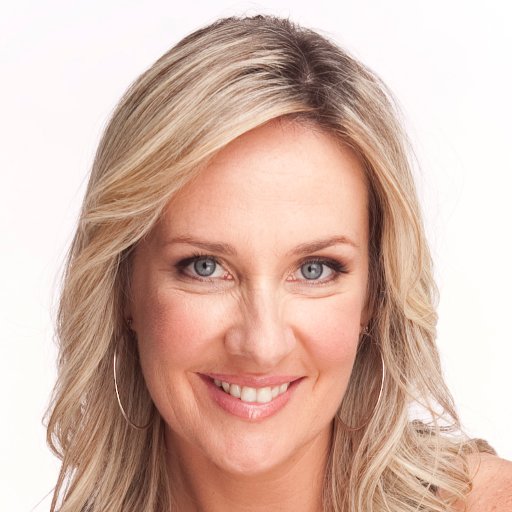 "I'm thrilled that Steve Jolly and his Victorian Socialists team are running in the Victorian election."

"I've known Steve for over 20 years and it's his genuine commitment to justice and his tireless campaigning for everyday people that makes him stand out.  I want to see Steve elected so that there's a real voice for the people in Parliament - someone who speaks out without fear or favour and who will genuinely ask the hard questions.  Steve's running mate Colleen Bolger is a colleague of mine and I am also thrilled that she is running.  I've seen Colleen's commitment to working people firsthand.  I'll be voting 1 for the Victorian Socialists in the upcoming election, I hope you do too."