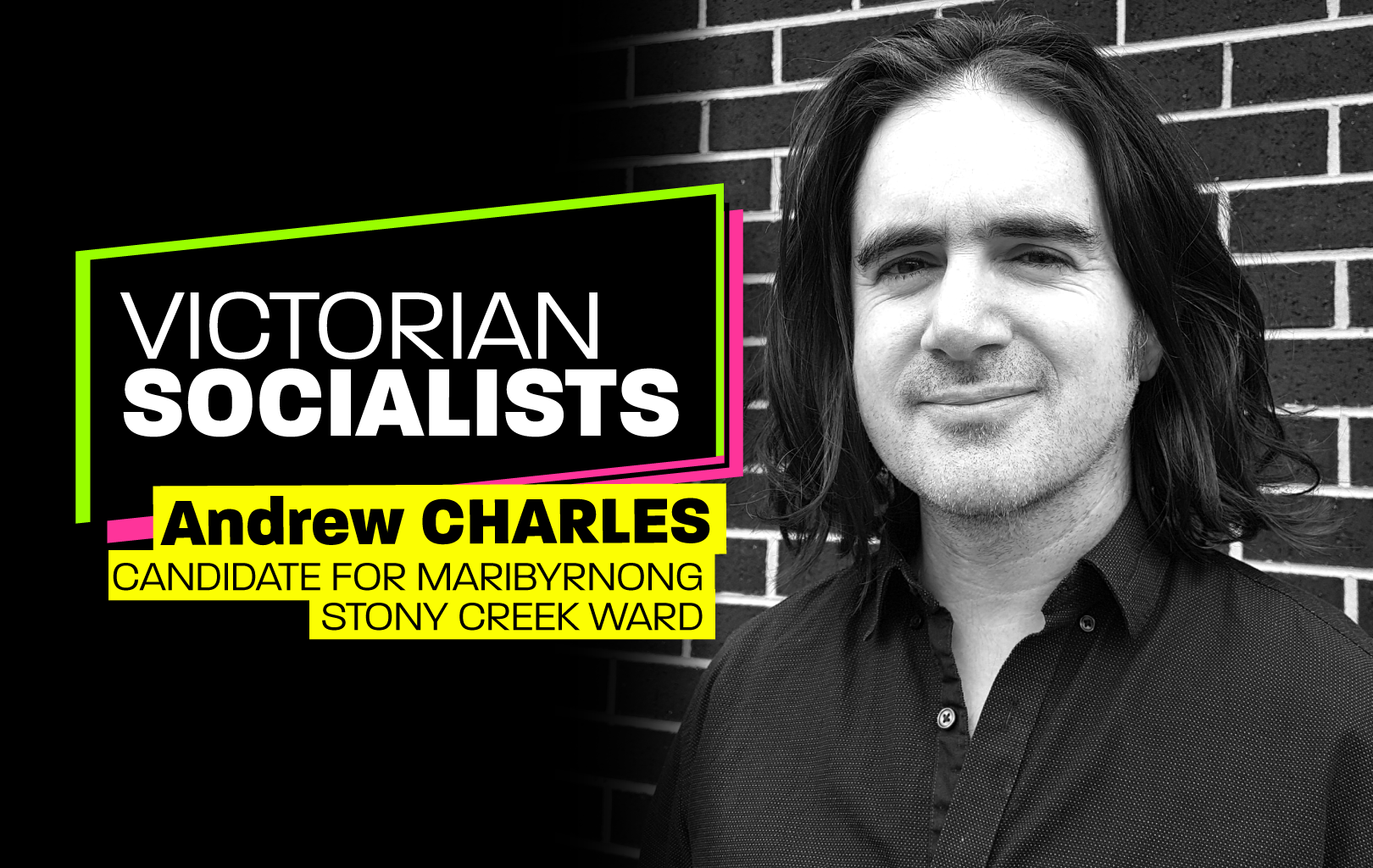 My working class family have called the West home for generations. My Nonno left the post-war depression in Italy in 1952 and worked factory jobs in Footscray. My grandad was an Irish catholic, a trade unionist, and a lifelong Bulldogs member. He lived in Yarraville, raised a family of 13 on a single wage and stood up for the rights of Italian migrants to equal hours and pay.

Capitalism has failed us and is failing our younger generation. The elites continue to profit while the planet burns. Our cities were blanketed in bushfire smoke for months this summer. We cannot let this new normal get even worse. Since I was young I’ve been a part of the movement to build a better world and to protest the criminals who hoard wealth and exploit people and the planet.

I have worked as a climate scientist at the Bureau of Meteorology and so I know the severity of the climate crisis. That’s why I became involved in both Extinction Rebellion and the Climate Justice Alliance to organise the protests against the criminals who are destroying our planet.

I have been a trade unionist my whole working life. At the Bureau of Meteorology, as a CPSU delegate, I organised a long industrial campaign for better pay and conditions.

I have been a socialist since my early twenties when I was involved in campaigns defending student unions from Jeff Kennett. In 1996, with hundreds of other students, I occupied RMIT for nearly a month in a bid to stop the introduction of upfront fees. Since then the cost of uni and TAFE has skyrocketed. Good public education is something we can’t take for granted - I’ve served on the school council of my kids’ primary school because I think we all need to put in the work to nurture this public good.

I am an outspoken campaigner for refugee rights and have protested against the mandatory detention system that keeps people imprisoned for years. If elected I will fight to get these barbaric detention centres shut down.

As a Victorian Socialists councillor I will be a thorn in the side of greedy developers. I will fight to preserve parkland. I will campaign for public and affordable housing so that low income people don’t get priced out by gentrification. I will use my platform as a councillor to expose employers who mistreat and exploit their staff. I will make Maribyrnong a no-go area for racism. I will take on corporate polluters that use the western suburbs as a dumping ground.

Socialism is about everyday people like you and me seizing control of our destiny, asserting the right to organise our lives and our economy so that it serves the people. Electing Victorian Socialists candidates like me to local government is just a small part of this project that we want YOU to be a part of.