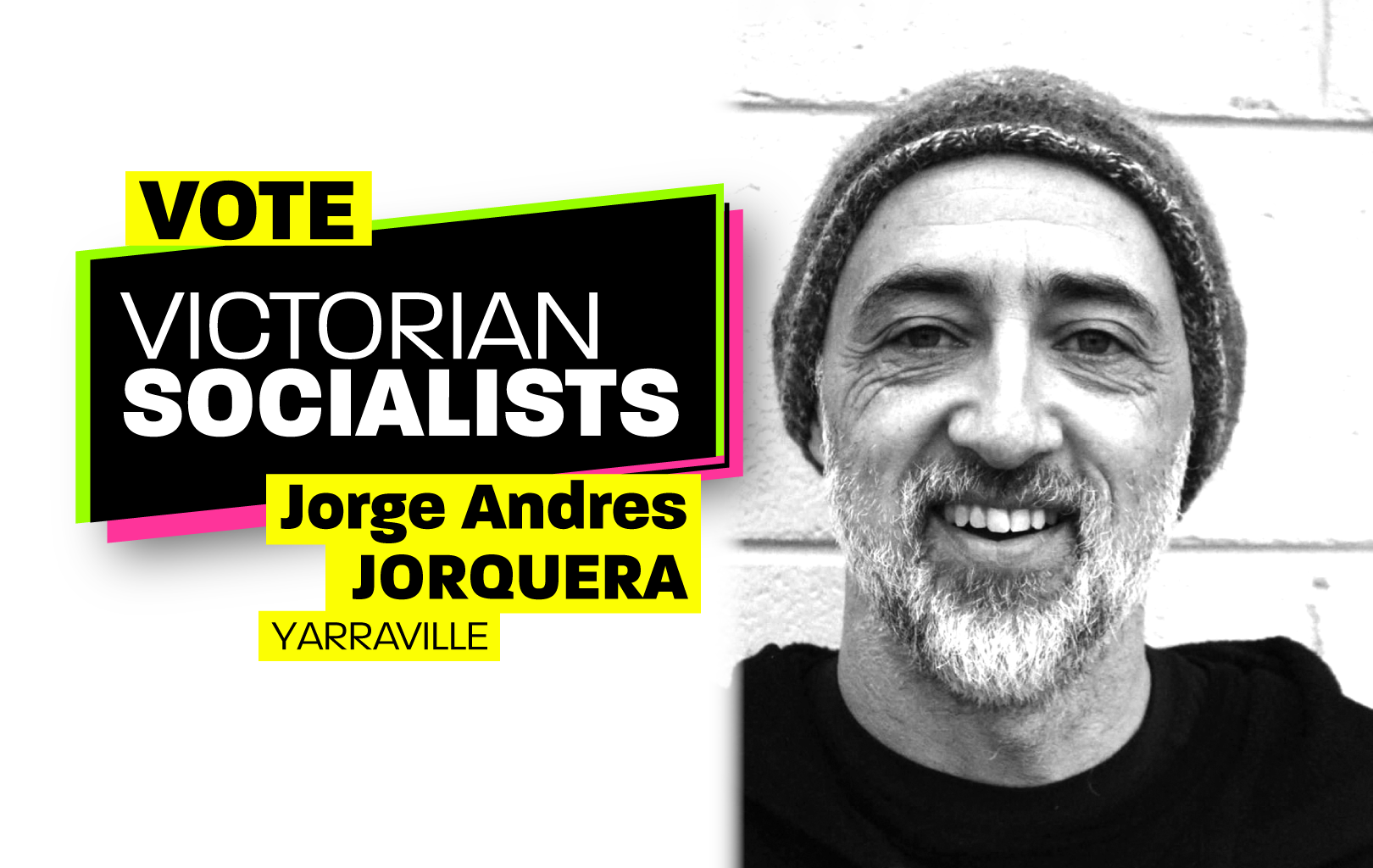 I am excited about the prospect of raising an alternative voice in our local community. As far as I am concerned local government should be about building community and promoting the solidarity and spirit that the West is known for.

The times we are living have forced us to reflect on the future we're building. I don't want my children, or theirs, to inherit a world where we blame the victims of greed for the issues the greedy have created.
Surely if it wasn’t obvious before, it is now: we cannot continue with business as usual, with corporate profit dictating how we live, and where “the economy” is equivalent to business profits rather than the wellbeing of our communities.

I am running with the Victorian Socialists because we aim for local government to take a stand for working people – for working families, young people, retired workers, Aboriginal and Torres Strait Islander communities, and the migrant and refugee communities of the West.

If elected to council I will put priority on the issues that matter to working people: