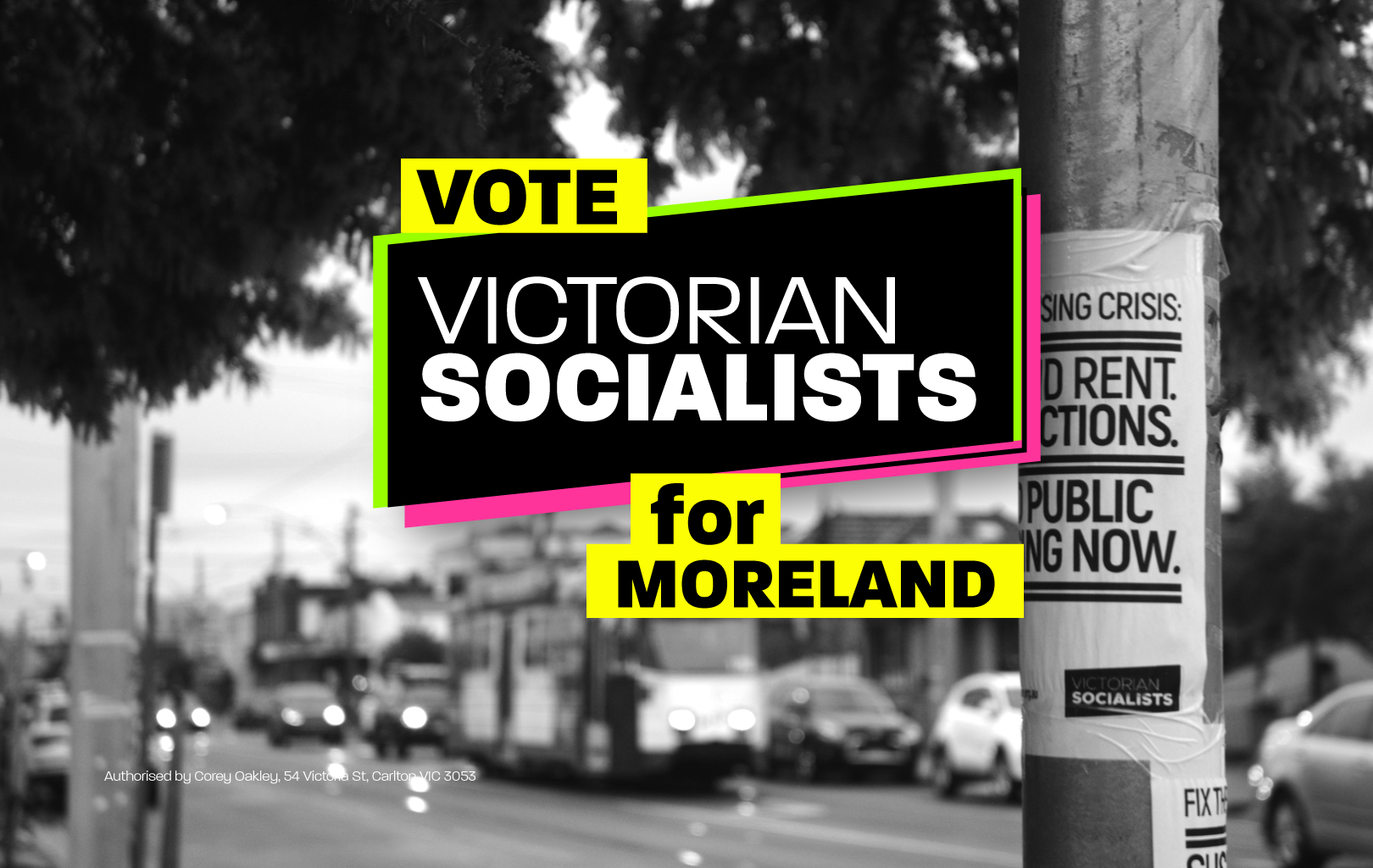 We're the Victorian Socialists team for the Moreland city council. Our candidates will put people before profit and fight for a better world. We're fighting for tenants' rights in the face of housing insecurity, for solidarity instead of racism and discrimination, and for workers' rights instead of big business profits. Our candidates are community organisers and activists. We're running in the Northwest and South wards. We don't take a cent from corporations and we won't give in to powerful interests. 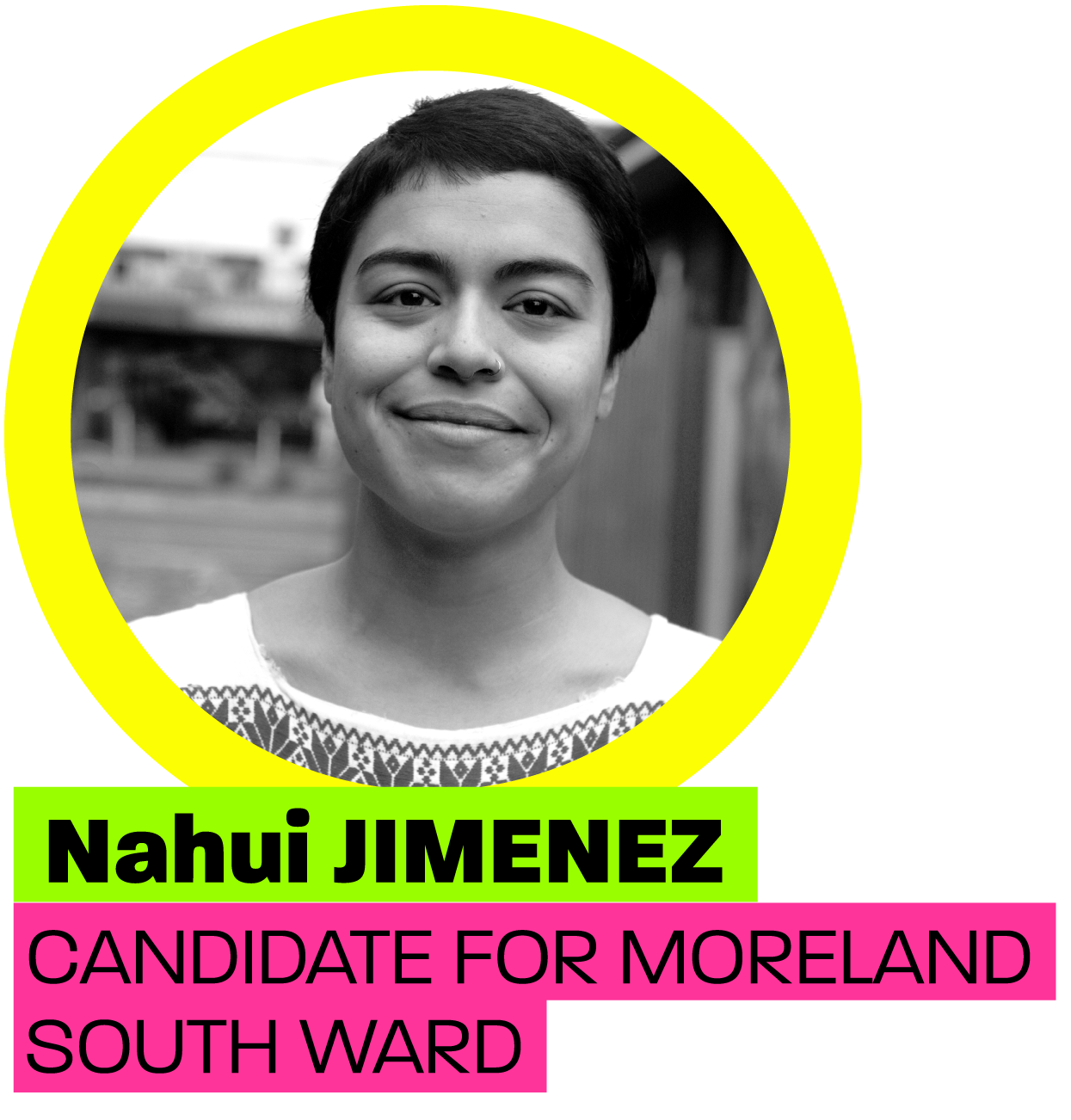 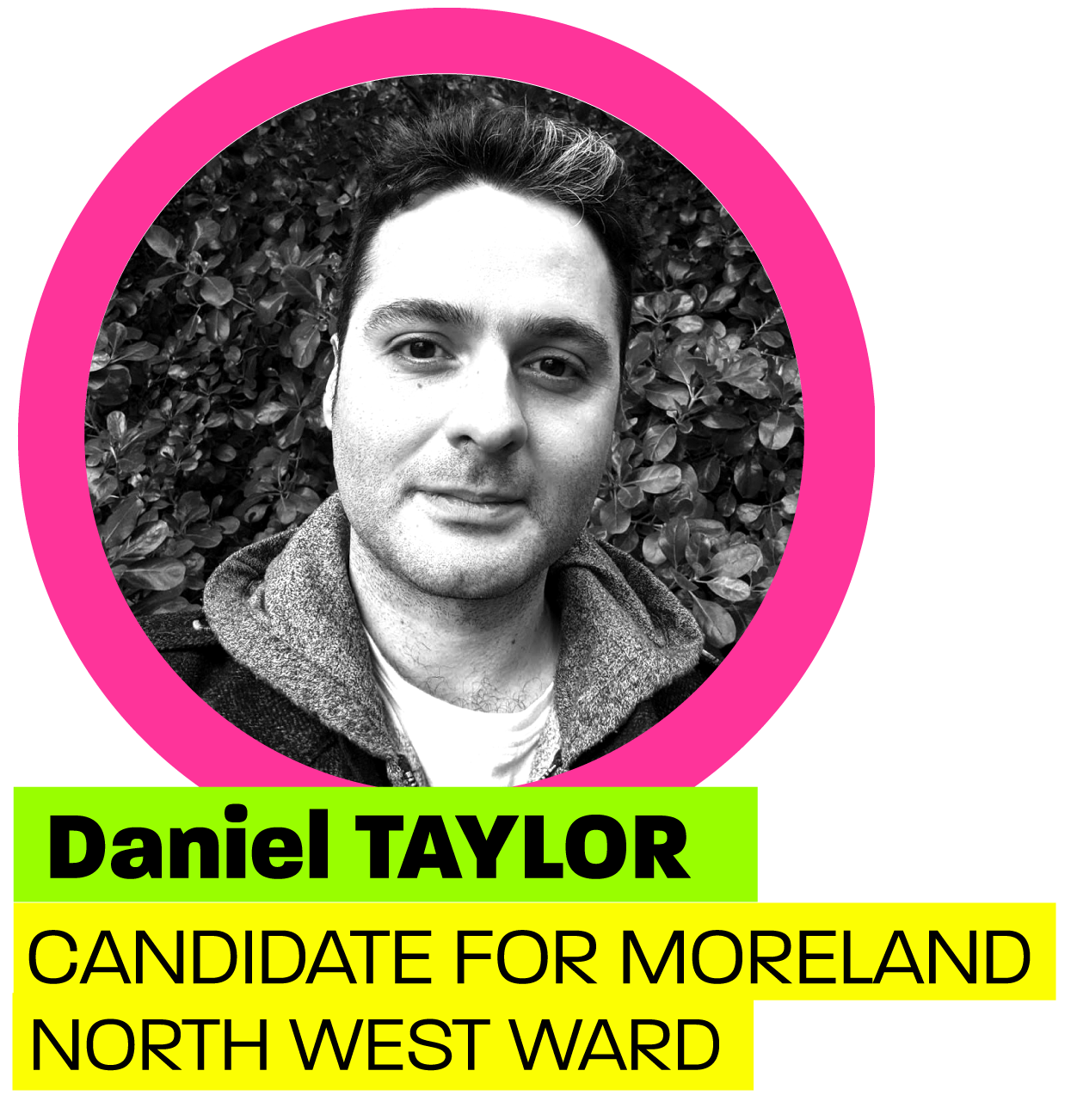 Affordable housing for all

No sell-offs or outsourcing of Council services

Federal & State Issues: A Councillor is a voice in the debates