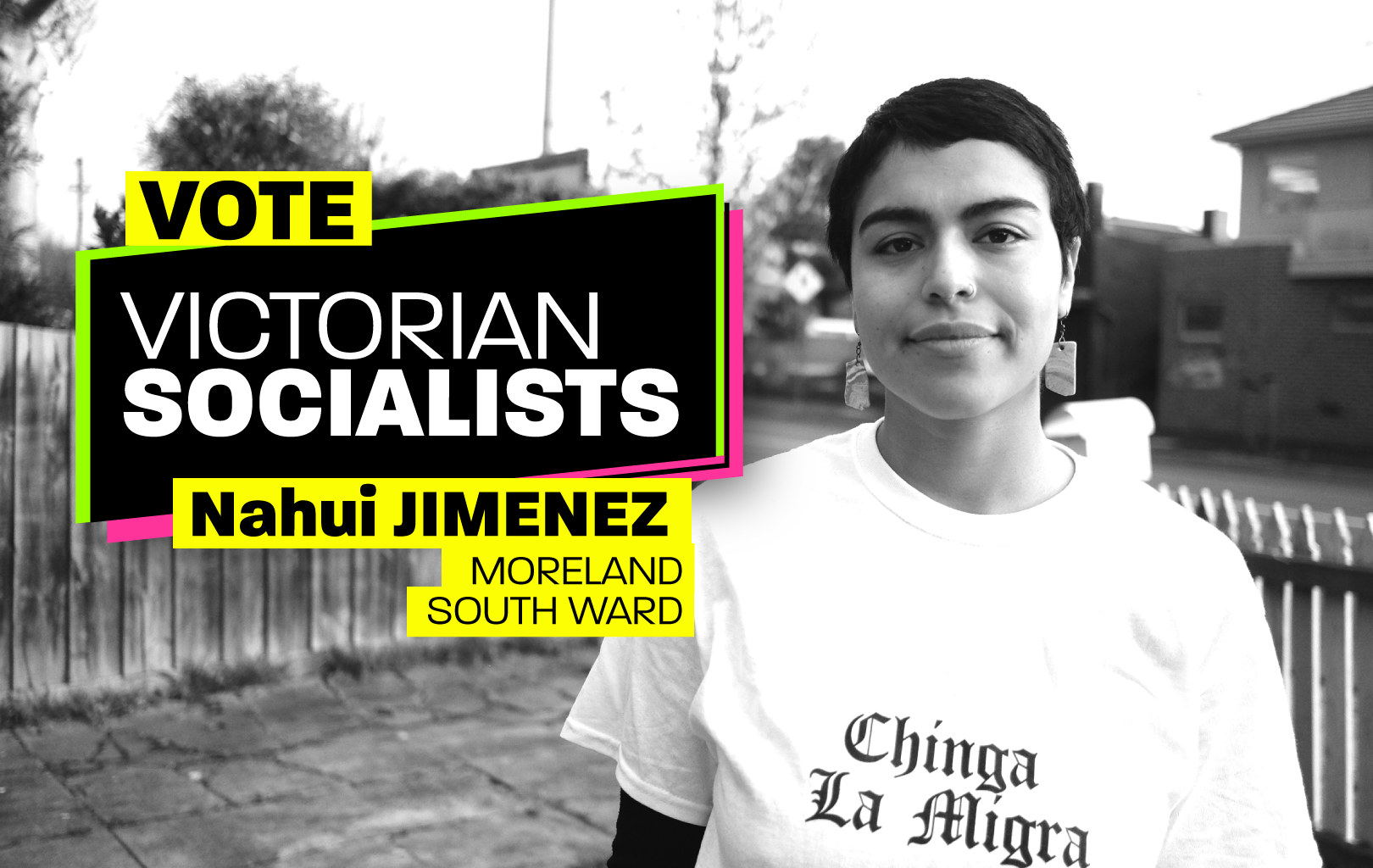 I’m an anti-racist community organiser, and as a member of council I’d stand up for social justice and equality.

We’re living through a unique moment in history. Millions of people around the world are fighting for racial equality, including here in Australia, where Indigenous people, migrants, and refugees face so much discrimination. The pandemic has caused a massive economic crisis. Young people like me are facing joblessness, housing insecurity, and more.

I’m a Mexican-Australian, and my first experience in activism came back in 2014, when I was involved in fighting for justice for 43 students murdered by the Mexican state. In 2015 I came to Australia. Since then, I’ve organised many anti-racist campaigns right here in Melbourne. I’ve fought for refugee rights. Working with members of Melbourne's African-Austrlian community, I organised a major protest against Channel 7’s anti-African racism. I’m currently involved in organising the Melbourne-wide Campaign Against Racism and Fascism.

I’m standing for election as a Victorian Socialists candidate, to make sure Moreland residents have a representative who’ll challenge powerful interests and stand up for the underdog. I’m used to calling out the powerful, standing my ground, and organising communities. I’ll fight against poverty and unemployment, I’ll take on racism and discrimination, and I’ll campaign for real action on issues from the housing crisis to the climate crisis.