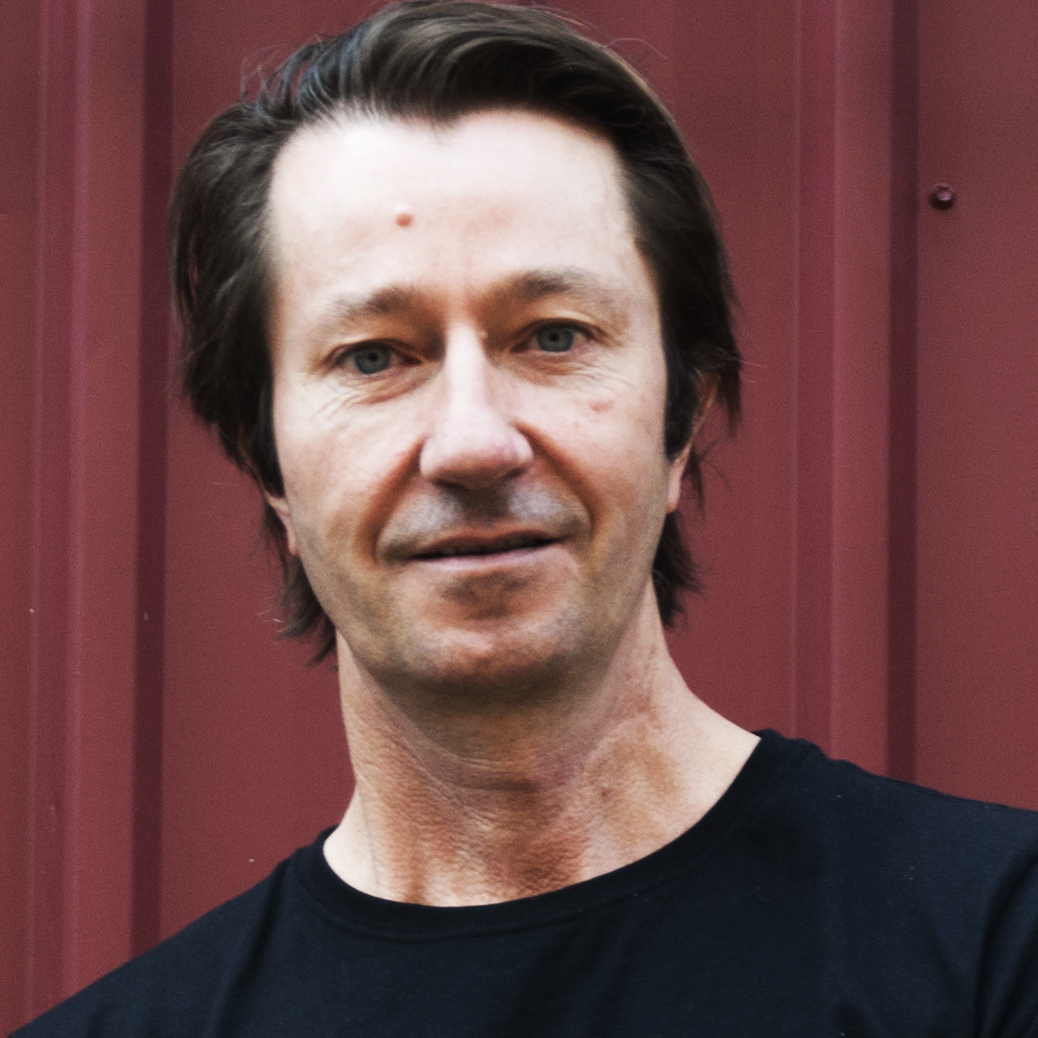 Stephen Jolly led the fight against the Kennett government in 1992, with the defence and occupation of Richmond Secondary School, rallying community resistance against the attacks. He led an equal pay campaign, compelling inner-city cafes and restaurants to commit to paying award rates to all staff. He was elected to Yarra City Council in 2004, where he’s fought for residents’ and council workers’ rights, resisted austerity cuts, fought bad planning and the destruction of public housing, fought for heritage and community control, and tackled racism and discrimination. In 2014 he was a leader of the blockade campaign that defeated the East West Link. 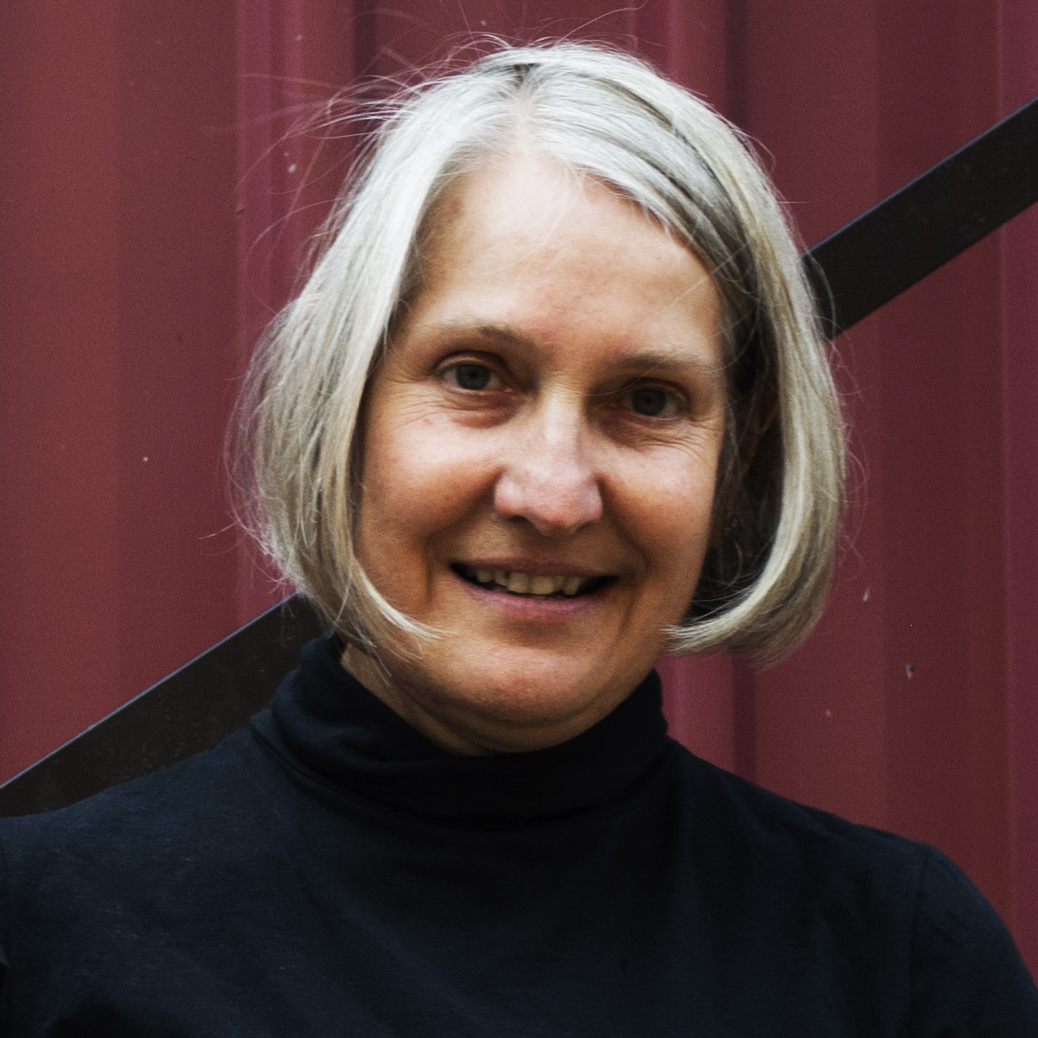 Sue Bolton was elected to Moreland Council in 2012 where she led the campaign to reinstate the Moreland City Council’s after-hours child respite. She has campaigned to bring services for Aboriginal and Torres Strait Islanders to the north-western suburbs by supporting the Ballerrt Mooroop community hub in Glenroy. She is a member of Socialist Alliance. 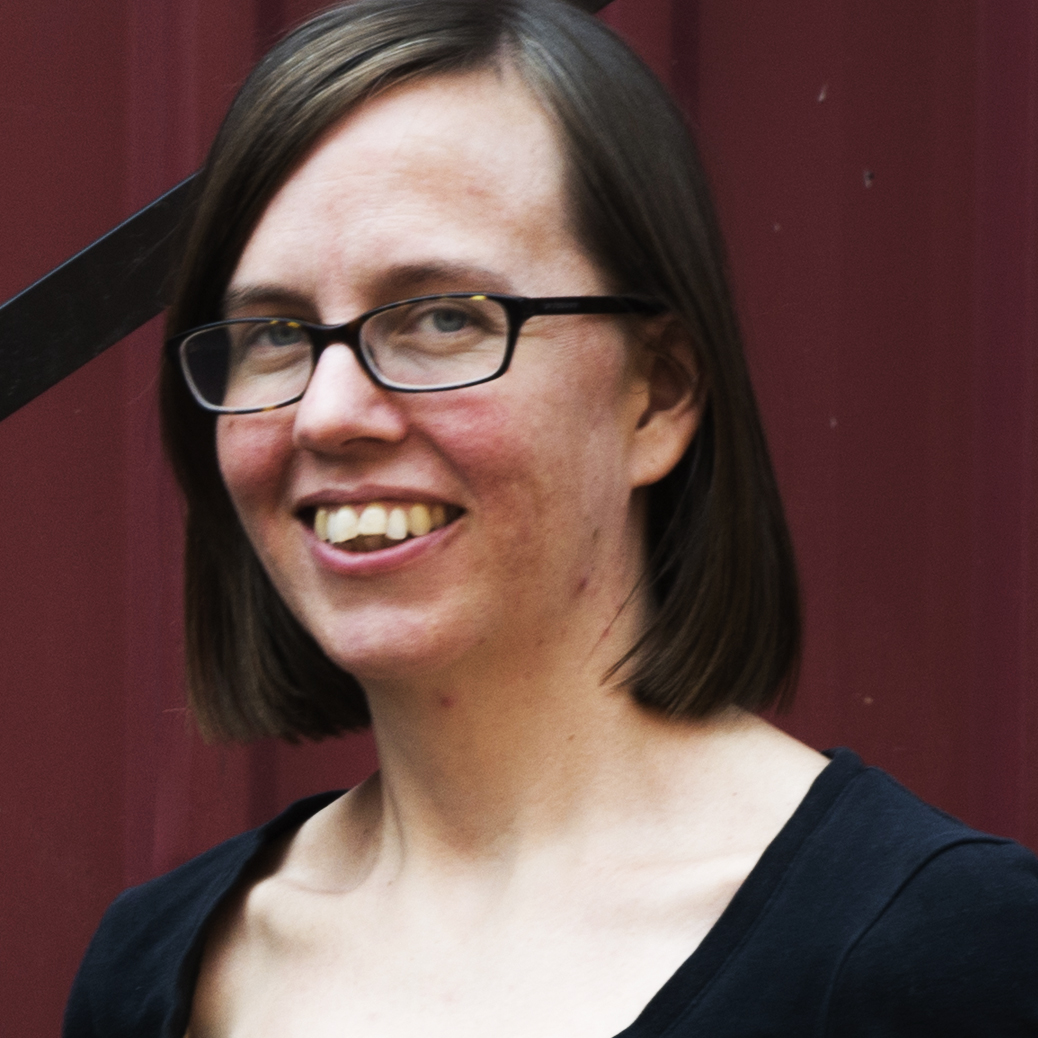 Colleen Bolger is a Melbourne lawyer who represents people with asbestos-related diseases. She is a delegate with the Australian Services Union. She is a member of Socialist Alternative.