We want to build communities - not windswept concrete jungles that feel dead and empty, especially at night. 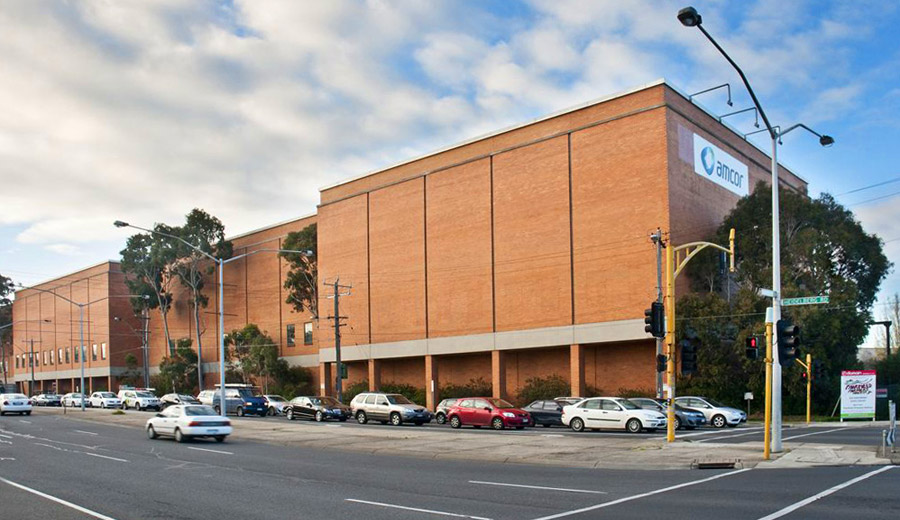 Stephen Jolly on the fight to make our city liveable for all:

The Special Yarra Council meeting on Tuesday to determine on three huge planning applications was the culmination of years of community pressure to ensure we don't replicate the disasters of Docklands and Southbank. We want to build communities - not windswept concrete jungles that feel dead and empty, especially at night.

On Tuesday, the biggest ever development in Yarra was approved (2600 homes on the ex-Amcor site in Alphington) but thanks to community pressure it will also include a school, child care, sport facility, four parks, low cost housing and protection for the banks of the Yarra River.

At the ex-Channel 9 site in Richmond, the development approved will include a womens emergency housing facility and an aged care building that will have the highest environmental rating in Australia plus 20% of places will be kept for low income people.

Long years of community activism in Yarra is leaving a legacy of better built form and social infrastructure than in other parts of Melbourne. It sure ain't perfect but shows that struggle leads to results.