Labor takes the north for granted 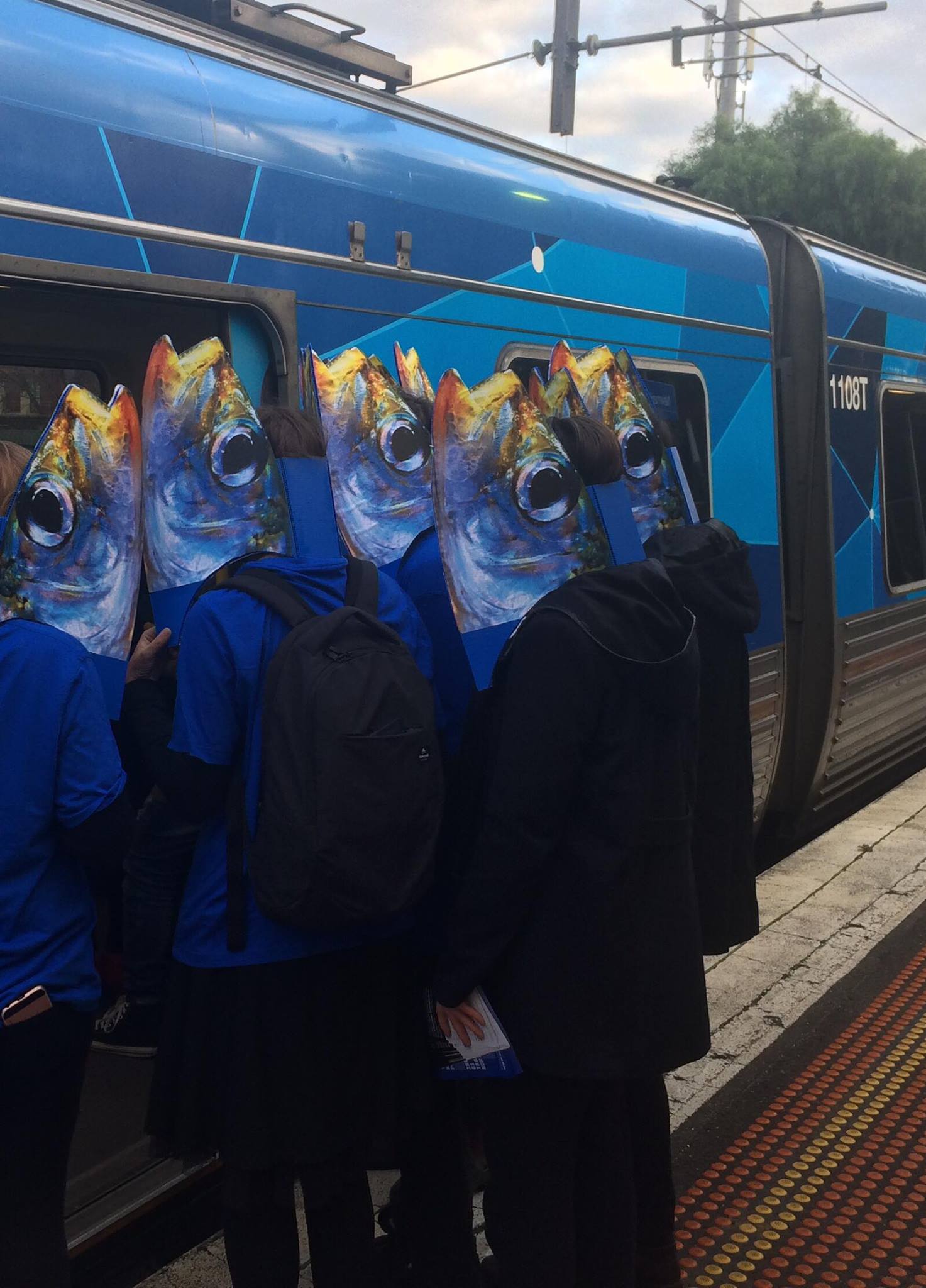 PACKED IN LIKE SARDINES, TREATED LIKE MUSHROOMS - LABOR FINDS 10 BILLION FOR AN AIRPORT LINK, NOTHING FOR THE NORTH

You've got to hand it to the Andrews government - their capacity to insult the working people of Melbourne's north. Their bold announcement that they are proceeding with a $10 billion rail link for Melbourne airport commits to a project that is decades overdue - and yet shows the lack of commitment to improving public transport for everyday travel for working Melbourne.

Ten billion dollars! For one billion, 10% of that, we could implement the Victorian Socialists proposals

- create a 20 year temporary overpass bridge on the Clifton Hill interchange, to increase Mernda (South Morang) /Hurstbridge trains by another 50%, to 30 trains an hour ($300 million)

- complete the double-tracking of Upfield and Hurstbridge lines ($200 million)

Labor's priorities show that it will take Melbourne's north for granted, year after year, decade on decade. If we want to stop being treated like sardines, we need to fight for our right for fast, regular, comfortable, available transport. The Victorian Socialists have that plan? Labor's on the dedicated track to nowhere