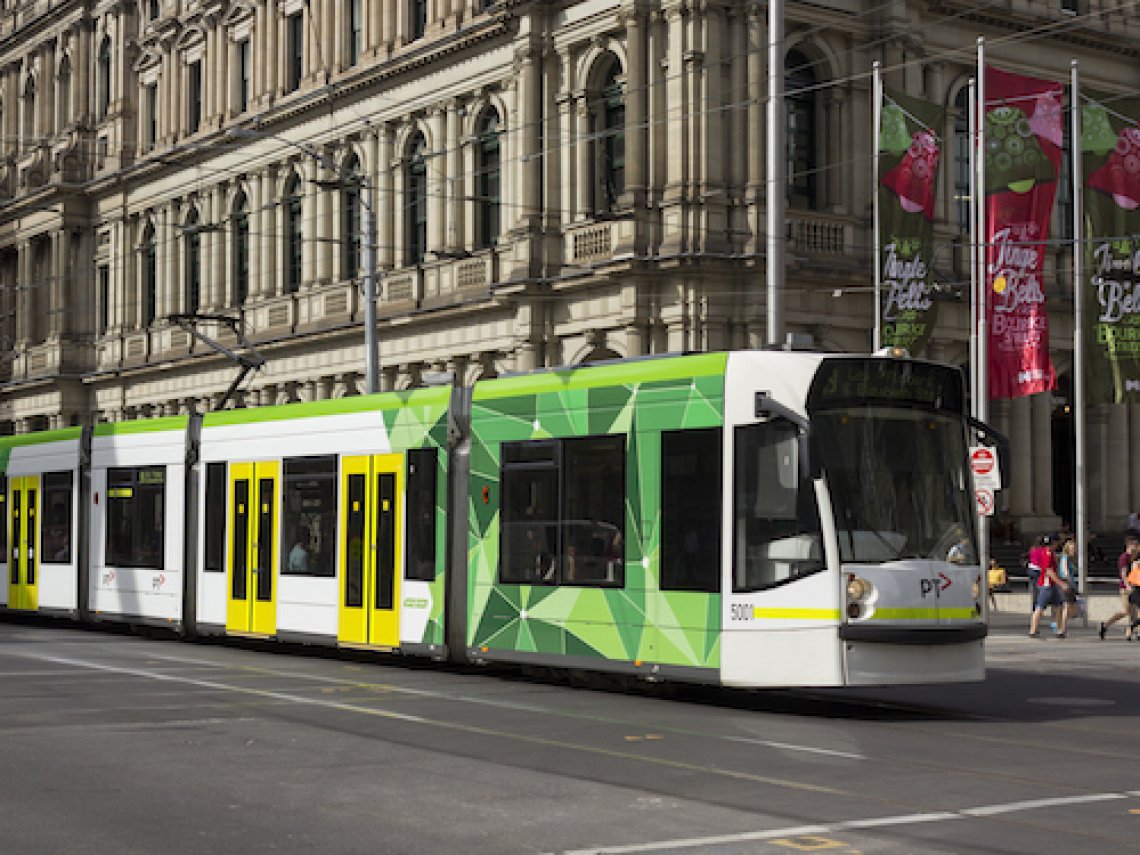 Having promised in the campaign to extend the free tram zone to the whole of the Melbourne municipality - which would extend its benefits to low income residents in Flemington and other areas outside the CBD - she's already given up on the idea, saying that the state government won't cooperate, and cashing in her ticket.

The Victorian Socialists are campaigning for a transition to a free network in Melbourne, and for a $1 billion service expansion in Melbourne's north and west, to match the work done in marginal seats. But we know you don't get anything unless you fight for it - in Spring street and on the street.

We're campaigning for double the trains on northern lines, tram extensions to link to stations, and an integrated rapid crosstown bus network.

We'll be fighting for that long after the election's over, until we get it. Because we know something the property council will never understand: public transport should be exactly that, free, universal and getting you to where you want to go.