Stand up to the fascists 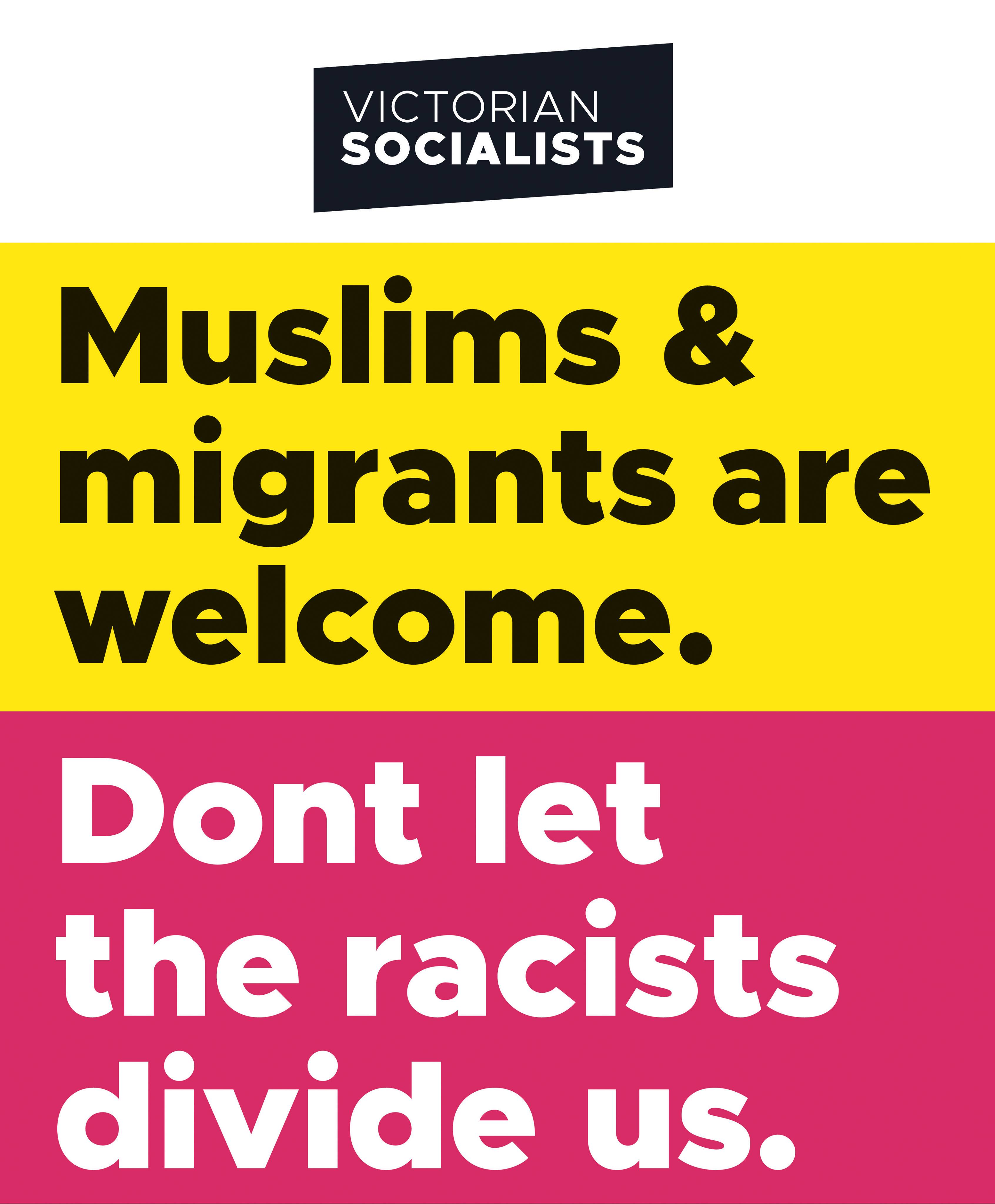 Victorian Socialists share the outrage of many at the speech made by Fraser Anning last night. We do not believe his use of the term “final solution”, in the context of a speech calling for a return to the White Australia policy, can be interpreted in any way other than as a conscious invocation of Goebbels and the Nazi Holocaust. This was a fascist speech.

Bill Shorten says a line was crossed. We agree. However both Labor and the Liberals have paved the path that brought us here.

Whether it’s locking up refugees, or surveillance and harassment of Muslim communities under the guise of the “war on terror”, the major parties have essentially the same approach.

In Melbourne, the racist invention of African gangs in Melbourne has been driven by the Liberals and fueled by notorious racists like Bolt. A recent racist cartoon by Mark Knight, meant to depict African men as barbarous, was a throwback to the White Australia era.

Anning is a grotesque product of a society that is increasingly stuffed full of vile racism. To oppose what he stands for we need to build an alternative to the mainstream political parties.

To some extent the right’s ideas appeal to people’s frustrations with stagnating living standards, and suspicion of “elites” doing well at their expense. The only way to combat this is to build a strong left that can show in practice that defending working class living standards and standing with the oppressed are one struggle against a common enemy - the rich and powerful.

Our task of getting a socialist into parliament is urgent - we can’t afford for right wing bigots to be seen as the only alternative to the mainstream.

Get involved with the Victorian Socialists today. Go to www.victoriansocialists.org.au. Join us for the launch of our Election Manifesto on Friday 6:30pm, August 24th at the Brunswick Town Hall to hear about the socialist policies we’ll be taking to the state election.

We also call on our supporters to attend these counter-protests against the far right. We must stand up to fascists  whether they are in the streets, spreading their racist hate on speaking tours, or in the Australian parliament.

This is not a time to be sitting on the sidelines.