The Victorian Socialists supports giving contracts only to companies which respect the industry standards set by the CFMEU, ETU, PTEU and AMWU 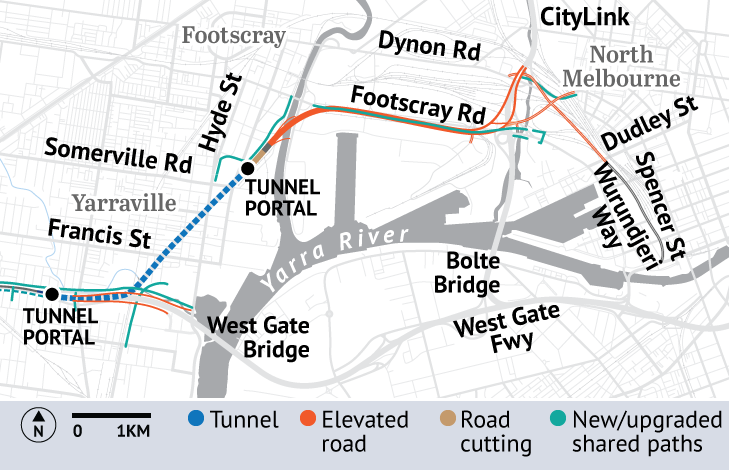 The Victorian Socialists supports giving contracts only to companies which respect the industry standards set by the CFMEU, ETU, PTEU and AMWU.

---------------
There are a huge number of state government construction projects on the go in Melbourne. Government projects should have good safe working conditions and good pay for the workers doing the job. But workers are having to battle the companies running the projects to get decent pay and working conditions.

The latest battle is with the consortium that has the contract to build the West Gate Tunnel. One of the companies involved is the notoriously anti-union John Holland construction company. John Holland has been responsible for a number of deaths of and serious injuries to construction workers across Australia. The main cause has been unsafe work practices.

John Holland is trying to force the unions to accept an enterprise bargaining agreement that would slash working conditions and pay. This is pretty typical behaviour for John Holland.

Having good pay for workers working on big rail or road projects is a partial compensation for the fact that workers are working around the clock. Workers become fatigued because they are working long shifts in the dead of night. They are working when everyone else is asleep or socialising so they miss out on time with families and friends.

The jobs are also dangerous, especially tunnelling. In 1999, a young construction workers lost his life building CityLink because of unsafe practices. Companies that cut corners kill and maim workers.

It should be a condition of government contracts, that companies have enterprise bargaining agreements with the relevant unions and provide a high standard of wages and working conditions. It isn’t acceptable that anti-union companies like John Holland be rewarded for bad behaviour with government contracts.