Stephen Jolly and the importance of international solidarity 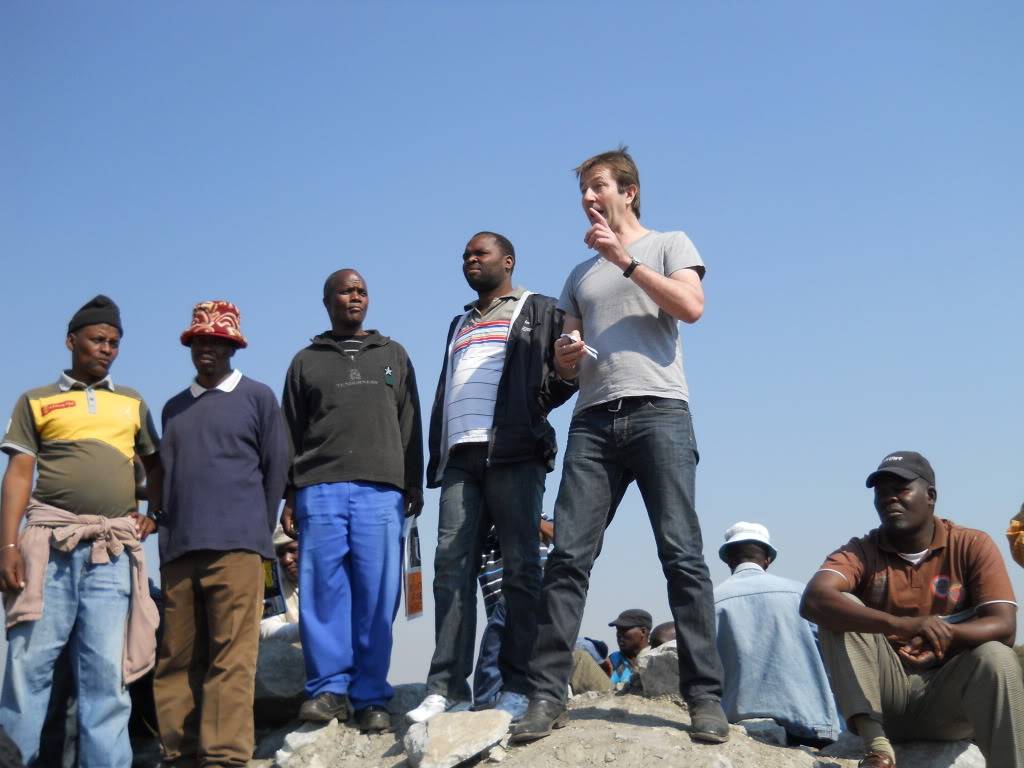 Here is a great pic of our candidate Stephen Jolly doing what he does best - speaking to and marching alongside striking workers.

A core part of socialist politics is international solidarity. When workers stand up for their rights somewhere in the world, we want to show them we have their back. We also want to use their struggles to raise workers' confidence everywhere to fight for their rights.

This pic was taken in 2010 at a mass meeting and protest of platinum miners in Rustenberg, South Africa, who were on strike after fellow trade unionists were sacked during a wages dispute.

This is the kind of person we need in the Victorian Parliament. Not a traditional careerist politician, but a trade unionist, community organiser and socialist.