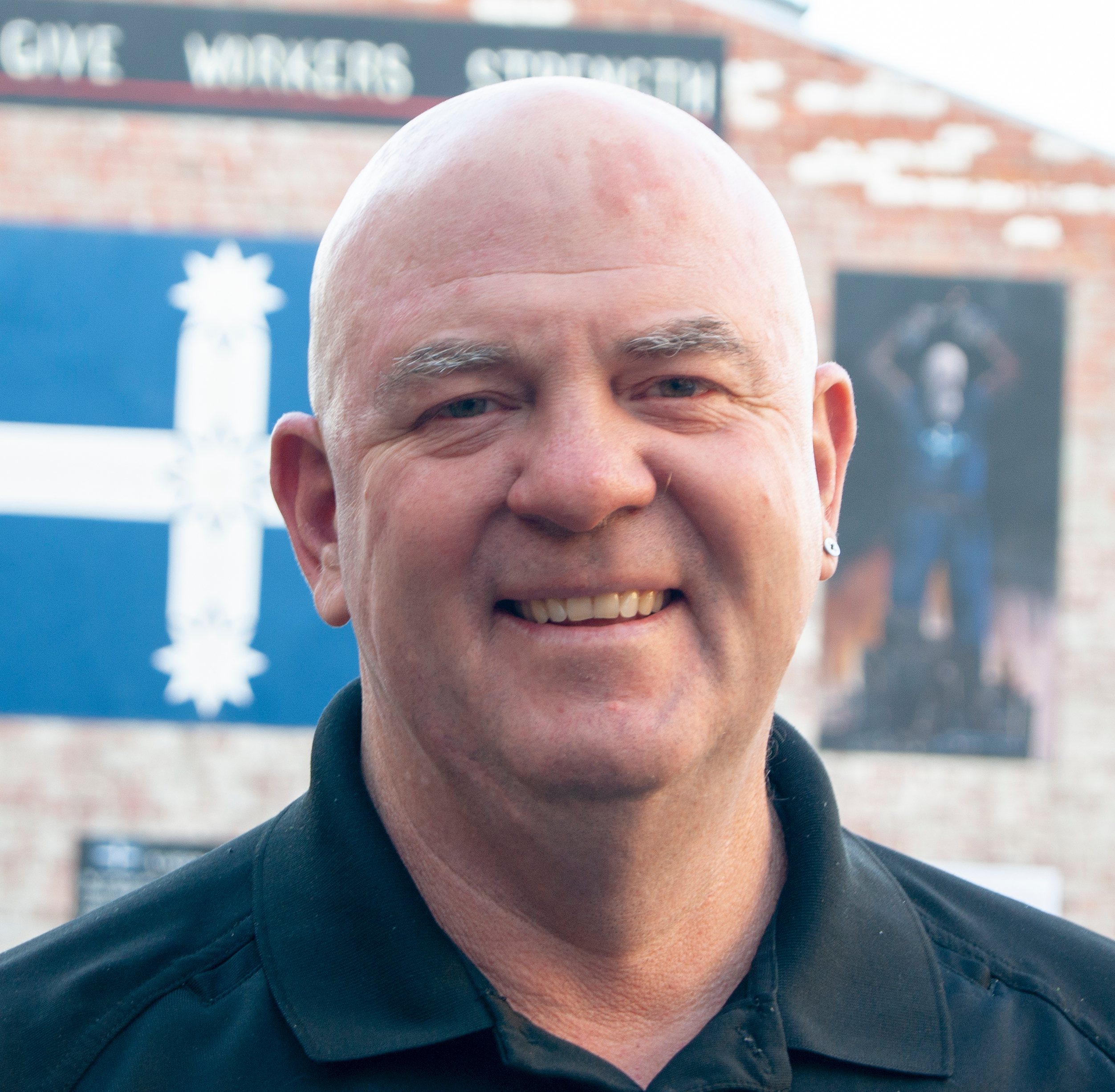 Former Geelong Trades Hall Council (GTHC) secretary Tim Gooden is a lifelong trade unionist who has consistently fought for the rights of working class people, including as GTHC secretary for 13 years.

Gooden has also been involved in many local social and environment campaigns. For the past five years, he has been a co-convener of the Combined Refugee Action Group in Geelong. 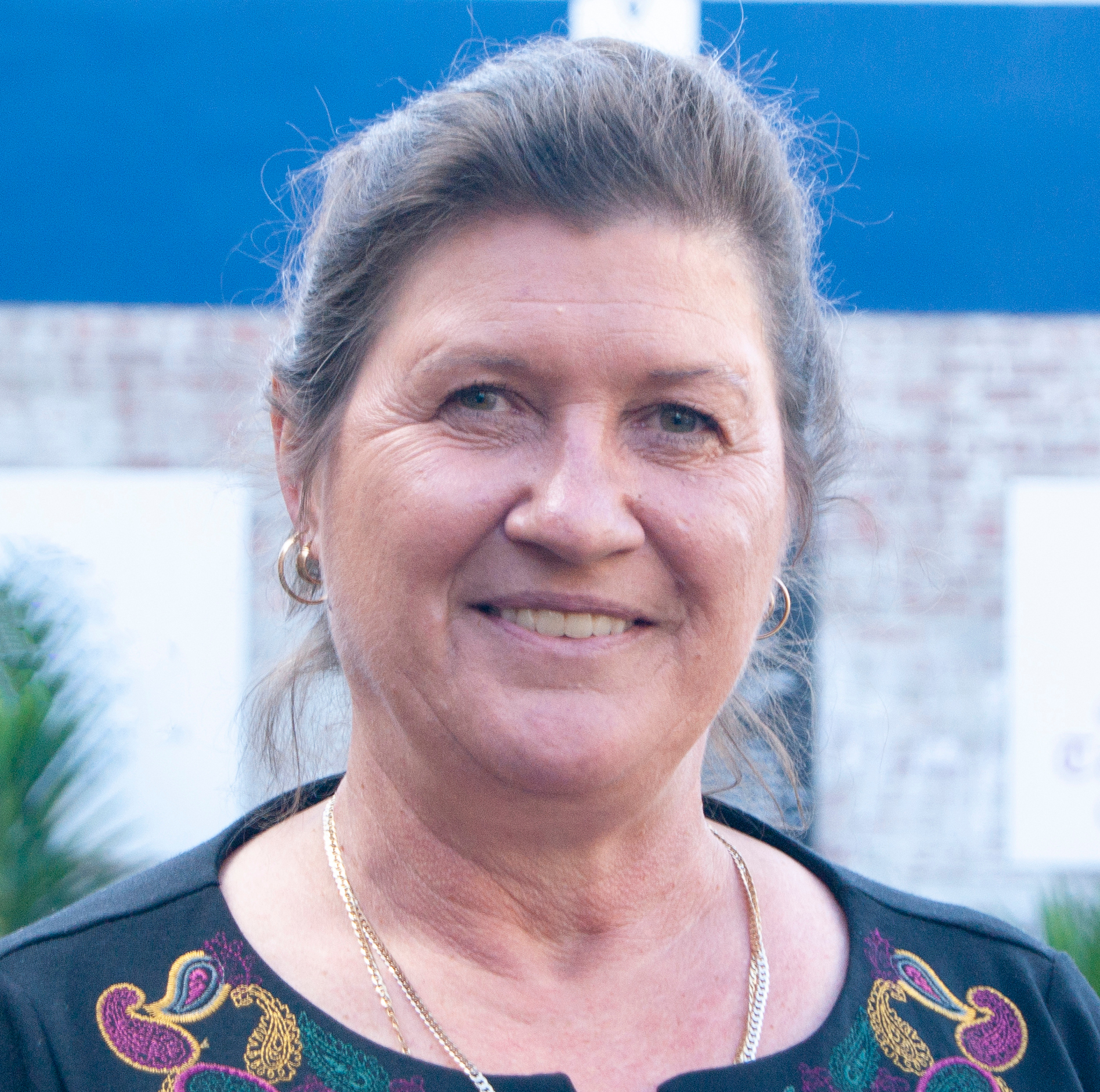 Born and bred in West Geelong, Iskra has worked all her life in factories and heavy industry. She was one of only a handful of women to be employed in the Alcoa pot rooms and was the last woman there, working at the company for thirteen years.

Nada has sat on the GTHC executive and is now an office manager at Geelong Trades Hall after studying at TAFE.

A dedicated feminist and strong campaigner for women’s rights, Nada has been a co-convenor of the Geelong Women Unionists Network.

The Otway Ranges are an important part of Nada’s and her family’s life, making environmental issues a priority for her. 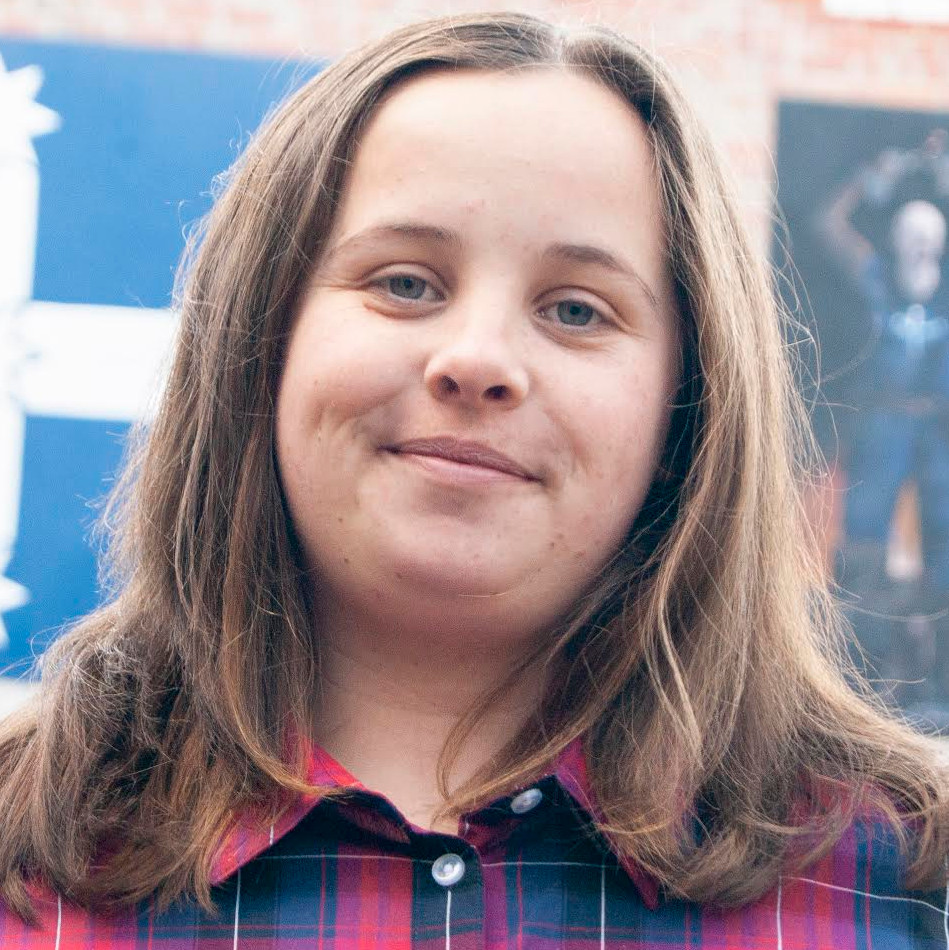 Hathway works as a union organiser and has previously run in local and state elections in Geelong.

She played a lead role in local campaigning for marriage equality through her involvement in Geelong Rainbow Inc and Say Yes Geelong.

Over the past six years, Hathway has been active in a range of local campaigns in defence of public health care and education and for environmental protection.