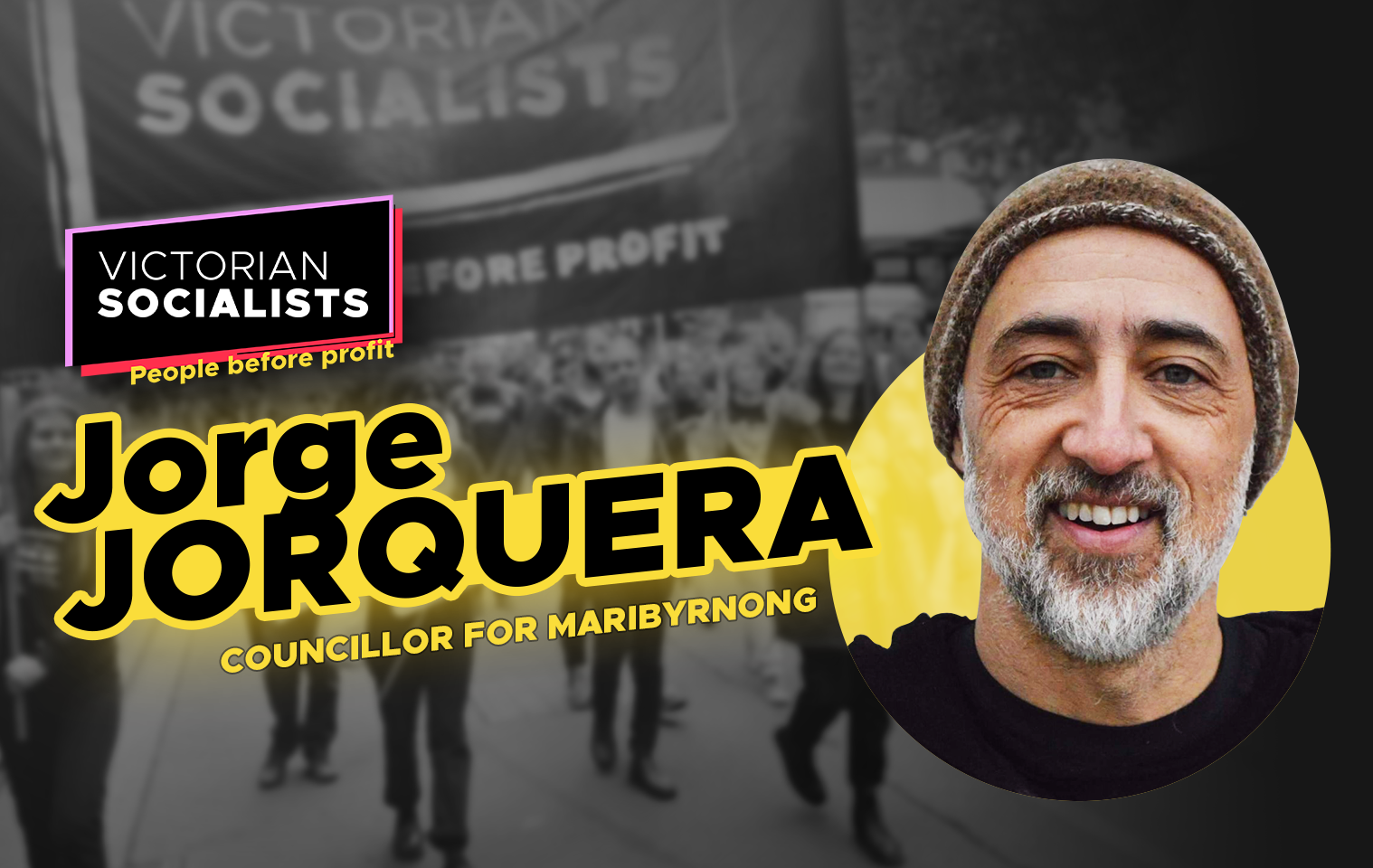 Results are in for the 2020 council elections, and we are very excited that Jorge Jorquera, a Victorian Socialists candidate in Maribyrnong, has been elected as a councillor!

In a post on the campaign page after hearing the result, Jorge wrote:

“A massive thanks to everyone who was part of this campaign! Thank you to everyone who letterboxed, put corflutes in their yards, made phone calls, talked to their neighbours and friends, and found all sorts of creative ways to support this campaign in the most difficult of times.”

“It feels like we are part of something - the type of change that is so desperately needed!”

“Only minutes after finding out about the results, I went down to the Inner West Community Bike Hub to pick up a couple of bikes I had in for repairs. The guy there recognised me and the Victorian Socialist council campaign. He started talking about how we needed to organise a 'critical mass' style bike action to fight for a bike lane along Barkly Street, where there have been so many accidents. This is exactly what Victorian Socialists aim to do, help inspire communities to take action and organise in defense of our rights and fight for our needs and aspirations.”

“We hope you will join us in trying to make Maribyrnong a beacon of justice, equality, solidarity & friendship!”

We are sure Jorge is going to be a fantastic councillor, and together we will use this new platform to demonstrate to people across this city what a fighting socialist politics can achieve.

Jorge was the only one to be elected, but Victorian Socialists candidates received impressive votes across the seats we stood in.

Read about our council results across Melbourne here. 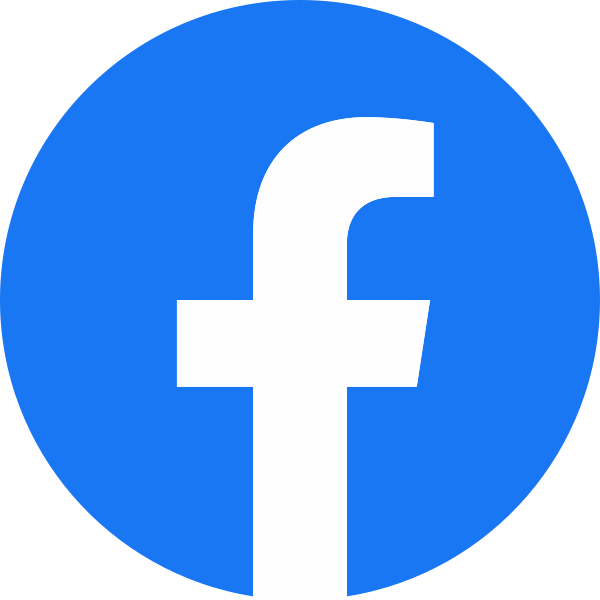 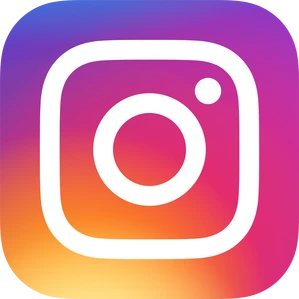 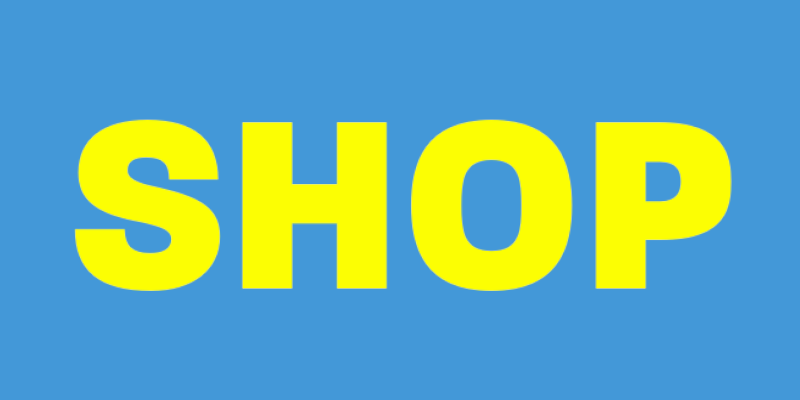